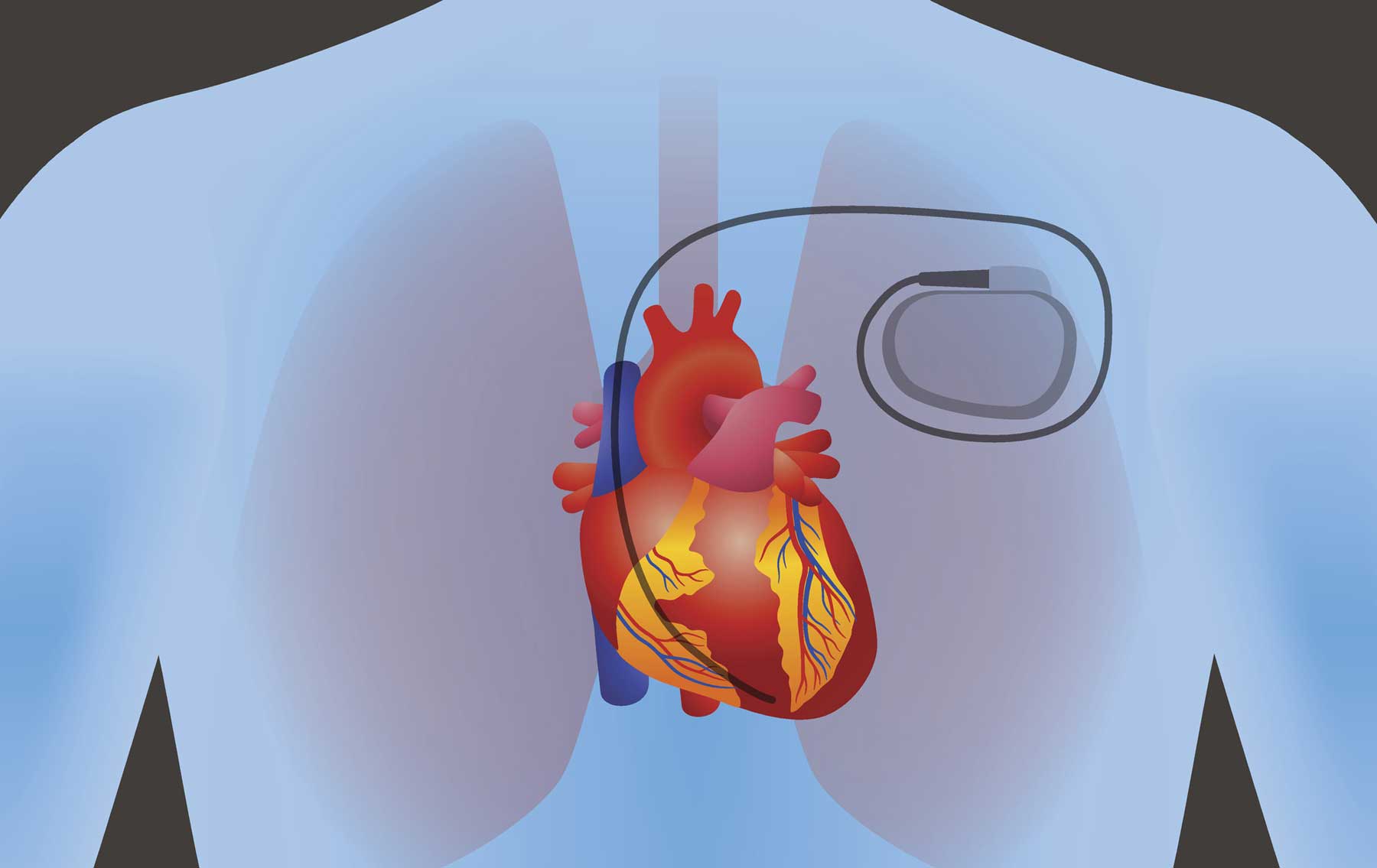 In healthy people, the heart rate increases during times of increased demand on the circulatory system, such as during exercise or periods of emotional stress. But in people who have heart block, heart rate does not increase despite an increased demand for blood, and the brain and other body tissues do not receive enough blood and oxygen to function properly.

Heart block often occurs as a result of heart disease or a heart attack. An overdose of a digitalis drug used to treat an irregular heartbeat can also cause heart block. In some people, heart block occurs for no obvious reason. The risk of heart block increases with age, and the disorder occurs most often in older people.

If the doctor has determined that your heart’s natural pacemaker is causing your symptoms, he or she may recommend temporary or permanent insertion of an artificial pacemaker to regulate the heartbeat.