Since the outside of the eye is in direct contact with the environment, it is susceptible to infections and injuries. There are also a number of hereditary diseases which can impact the outer eye.

Dry eye is a condition that results from inadequate tear production. Although dry eye often occurs in people who have rheumatoid arthritis or Sjögren’s syndrome, in many cases the condition occurs for no obvious reason. Dry eye usually develops in middle age and affects women more often than men. Usually both eyes are affected.

A corneal ulcer is an open sore or break in the surface of the cornea (the clear, protective covering at the front of the eye). In most cases, a corneal ulcer begins as a scratch or other injury to the cornea that becomes infected by a bacterium, virus, or fungus. An infection can also be spread from another part of the body, such as when a person with a cold sore (which is caused by the herpes simplex virus) touches his or her mouth and then touches his or her eyes. Conditions that interfere with normal lubrication of the eyes by tears—such as entropion, ectropion, or dry eye—or using extended-wear contact lenses can increase the risk of corneal ulcers. People whose eyes are exposed to a spray of particles, such as wood or metal shavings, are also at increased risk.

If a corneal ulcer is not treated promptly, a scar can form on the cornea and impair vision. An infected ulcer may perforate the cornea and allow the infection to enter the eyeball, causing blindness.

A watering eye is an uncommon condition characterized by continuous tearing of the eye. Sometimes the condition occurs when a foreign object in the eye causes excessive tear formation. In other cases, a blocked nasolacrimal duct (the duct that drains tears from the eye into the nose), either as the result of an injury to the bone at the side of the nose or from long-term inflammation such as sinusitis, prevents normal tear drainage. A blocked nasolacrimal duct can lead to an infection, as bacteria that would normally be washed from the eye build up inside the lacrimal sac. Watering eye usually occurs in people who are middle-aged or older.

Conjunctivitis (also called pinkeye) is inflammation of the conjunctiva, the transparent membrane that covers the white of the eye and lines the eyelids. Conjunctivitis is a common condition that can result from a bacterial or viral infection or from an allergy.

Both bacterial and viral conjunctivitis are extremely contagious and can be transmitted from eye to eye or to another person through contact with a contaminated finger, handkerchief, washcloth, or towel. Viral conjunctivitis is very common among young children and can occur with a viral infection of the upper respiratory tract such as a cold. Bacterial conjunctivitis occurs less often but can be more serious. Allergic conjunctivitis is caused by exposure to an allergen (such as pollen or cosmetics) that causes an allergic reaction in which the immune system produces antibodies (infection-fighting proteins) to attack the allergen.

If a pregnant woman is infected with the sexually transmitted disease genital herpes, chlamydia, or gonorrhea, her newborn (up to about 3 days old) may develop a form of conjunctivitis called neonatal ophthalmia from coming into contact with the lining of the cervix during delivery. Neonatal ophthalmia is a potentially serious condition that can result in blindness if not treated.

Scleritis is inflammation of the sclera (the white of the eye). The condition is rare and sometimes occurs along with rheumatoid arthritis or a digestive disorder such as Crohn’s disease. Scleritis usually affects people between ages 30 and 60. If the condition is not treated, the inflamed tissue could become perforated. Scleritis can affect one or both eyes.

Uveitis is rare, and the cause is usually unknown. However, in some cases, the disorder may result from an autoimmune disorder (in which the immune system mistakenly attacks body tissues) or from infection with a virus such as the herpes simplex virus or herpes zoster virus. Uveitis can occur at any age, but it occurs most frequently in young adults. The disorder can affect one or both eyes.

Because untreated uveitis can lead to serious complications—such as cataracts; glaucoma; the growth of new, abnormally fragile blood vessels on the retina; or blindness—early detection and treatment are crucial. 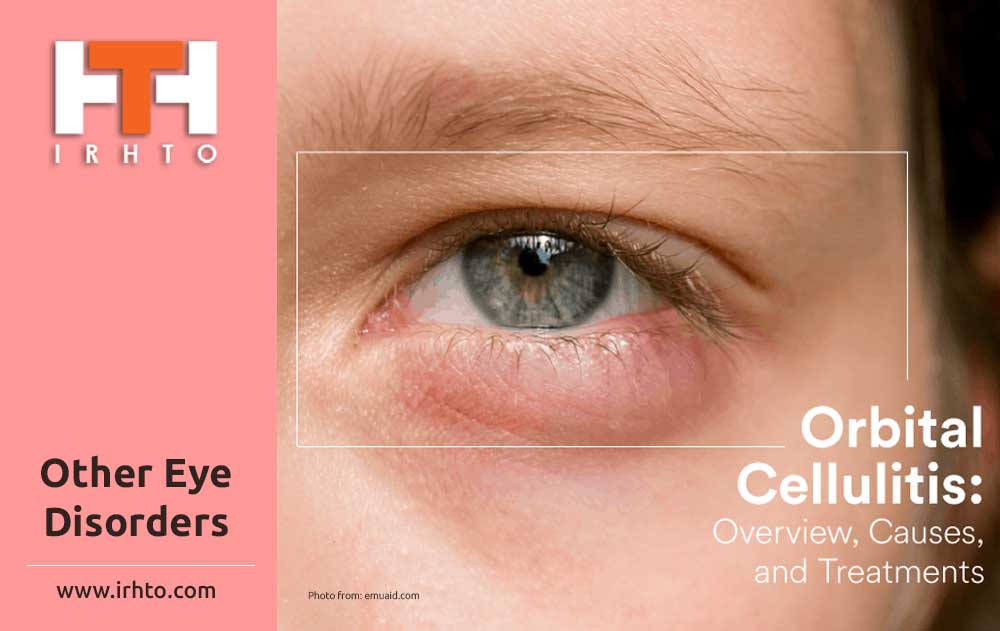 Sometimes an underlying disease or condition, such as Graves’ disease or a tumor behind the… 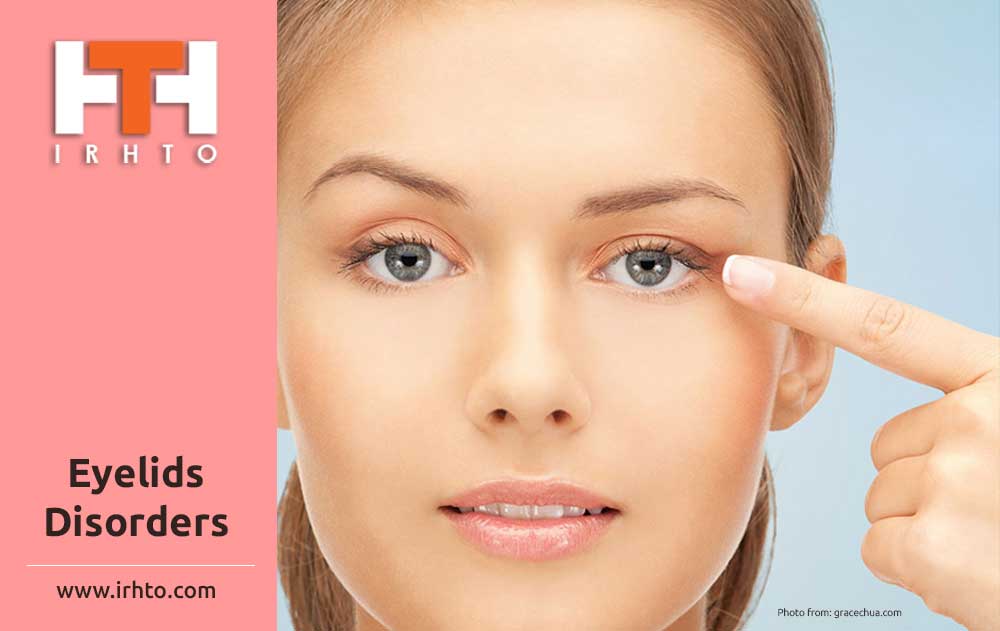 Since the outside of the eye is in direct contact with the environment, it is… 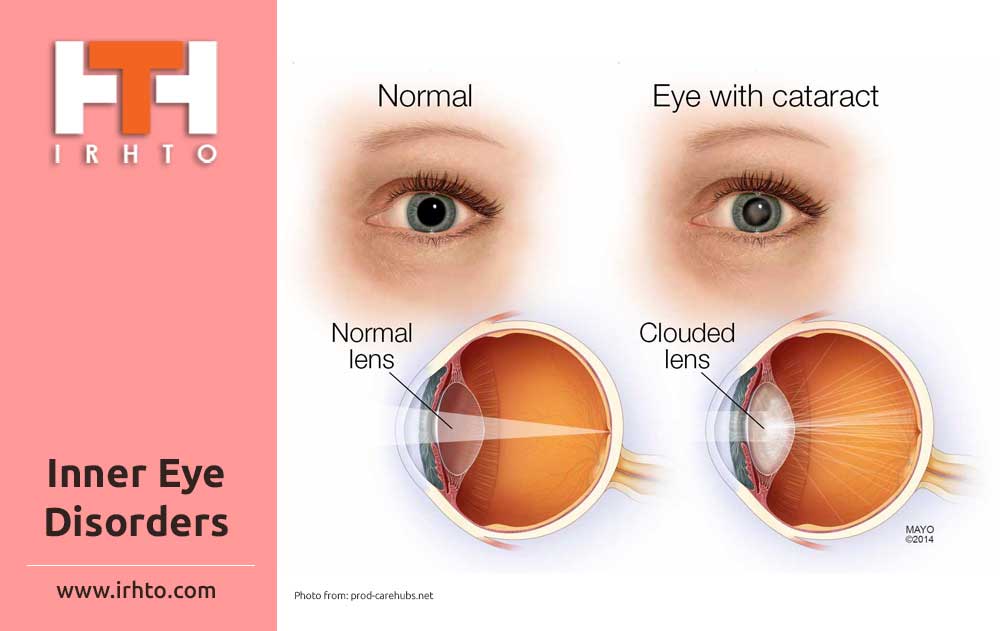 Many eye diseases have no early symptoms. They may be painless, and you may see… 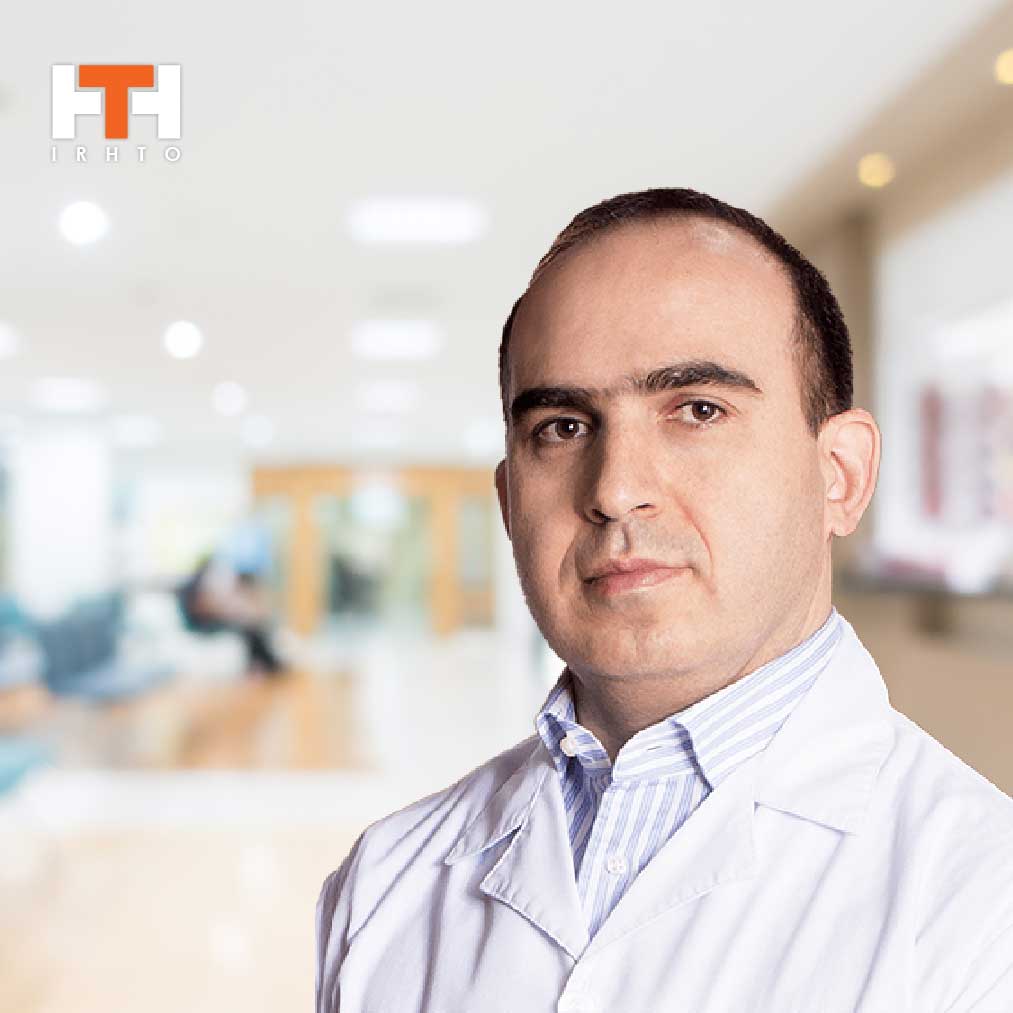 Dr. Arash Maleki – Ophthalmologist Subspecialty: Retina and Uveitis  Dr. Arash Maleki was born in 1974 in Tehran. After completing his undergraduate education in medicine and his ophthalmology specialty training… 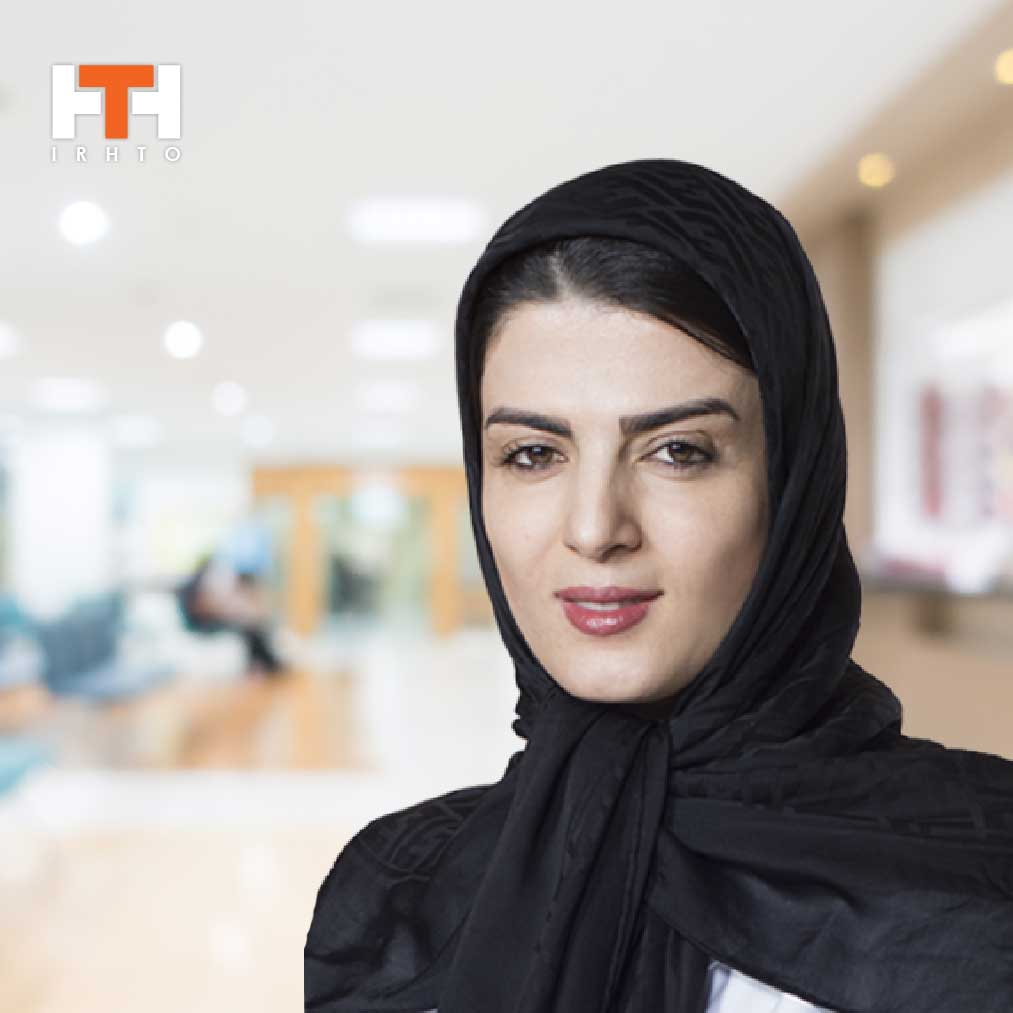 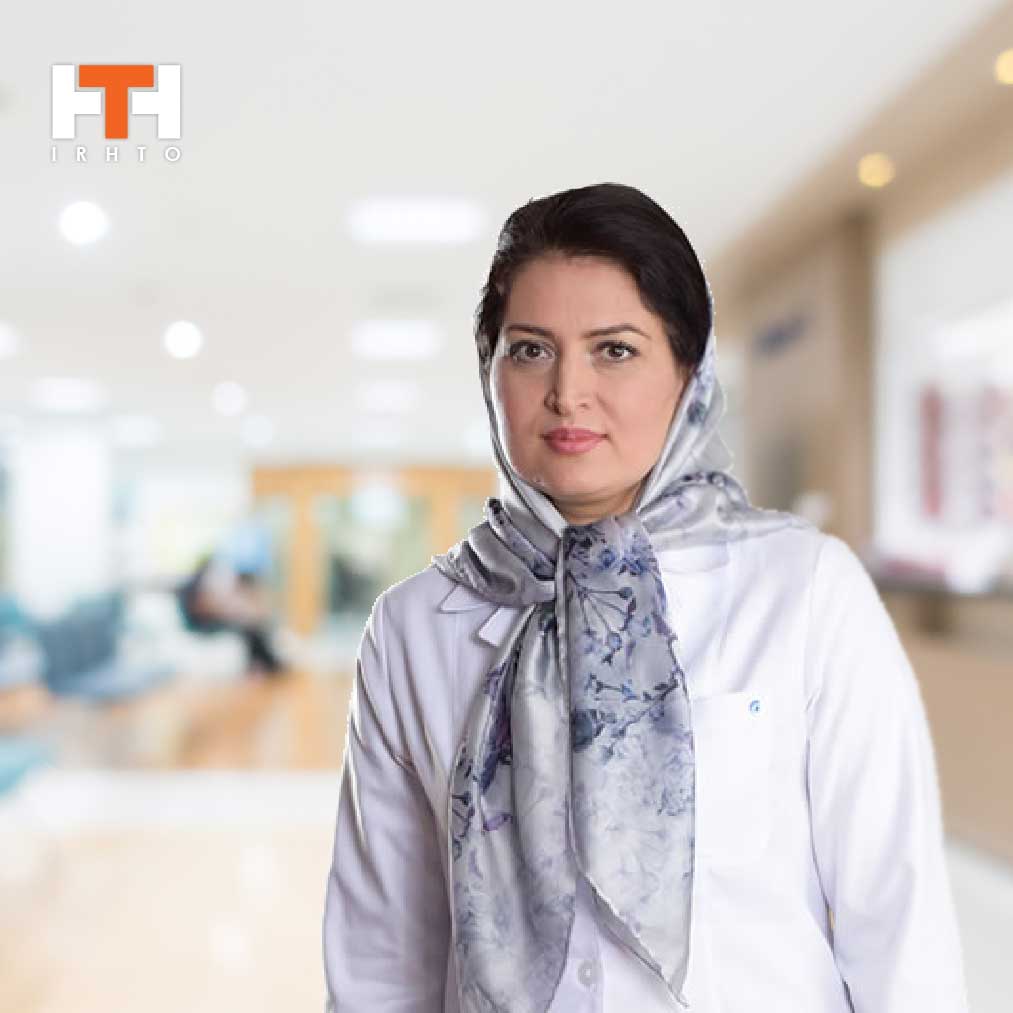 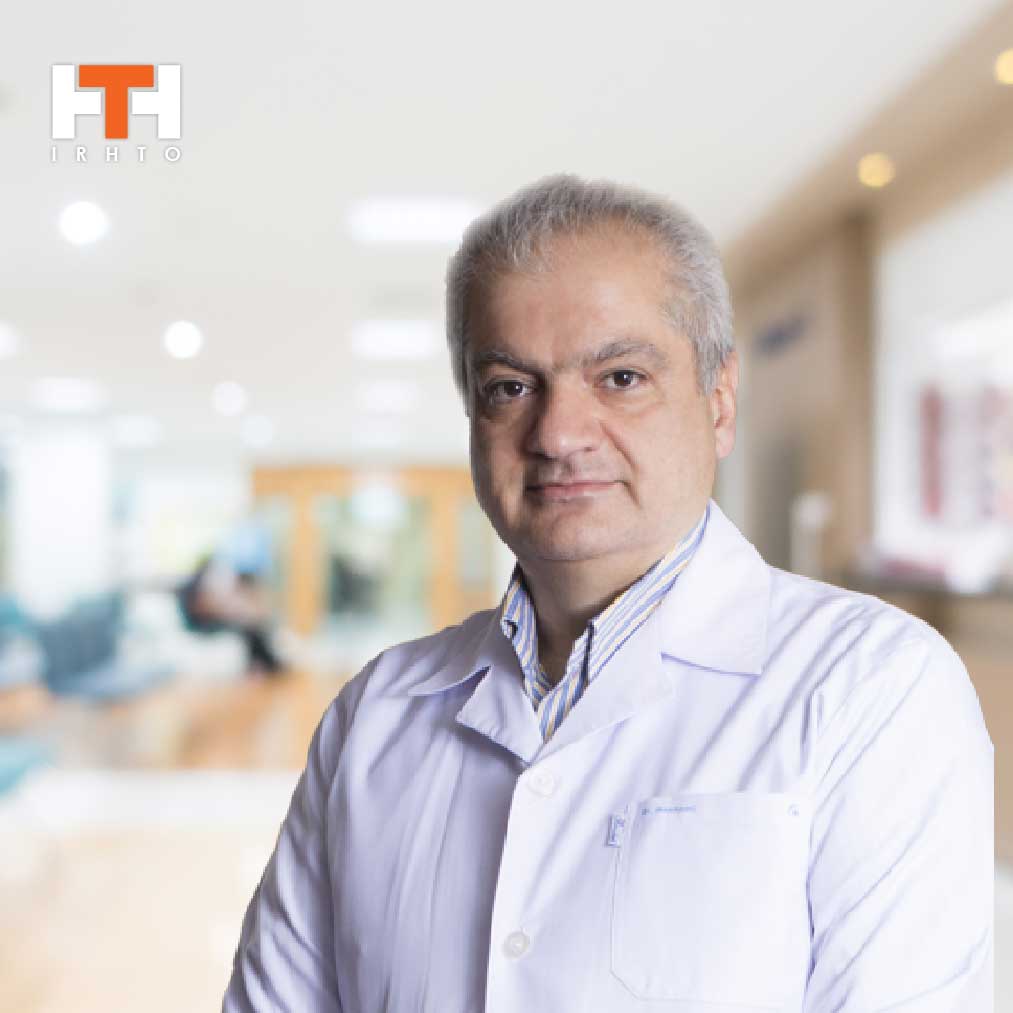 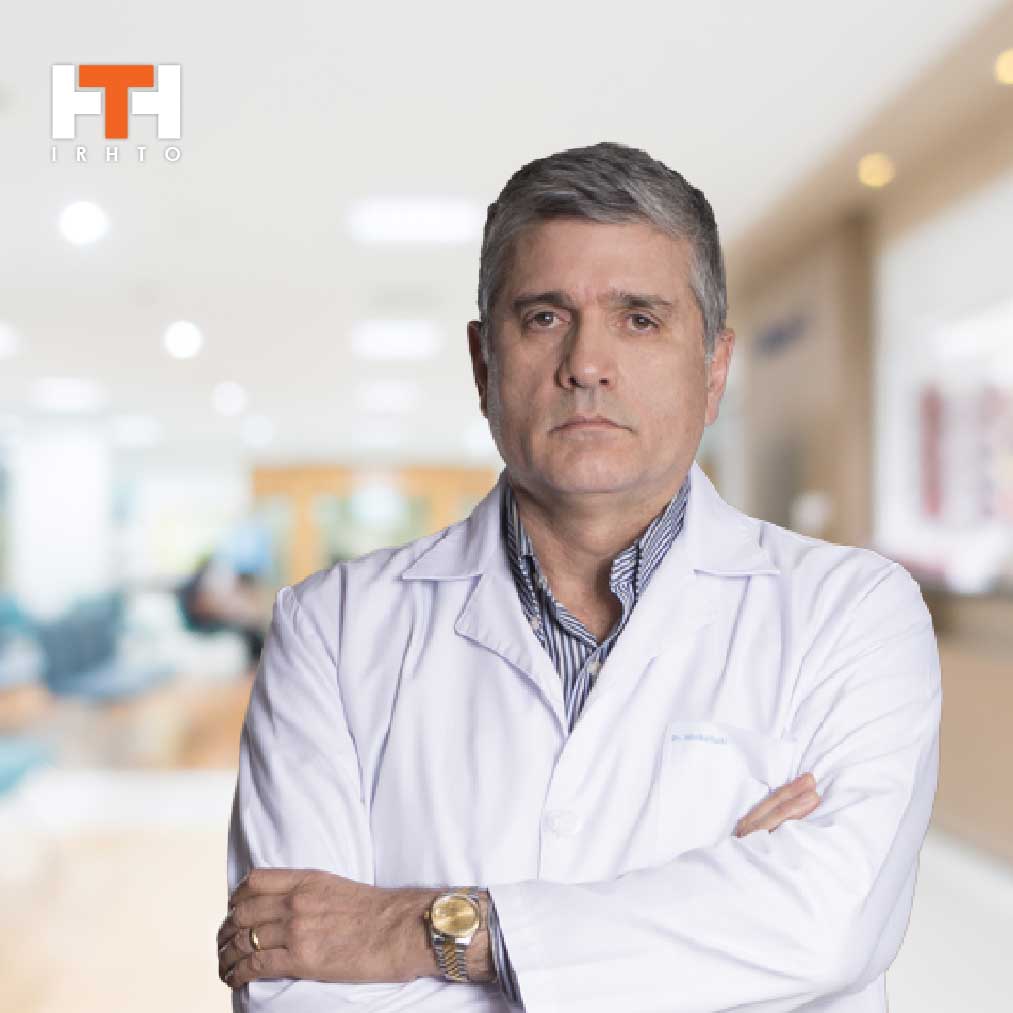 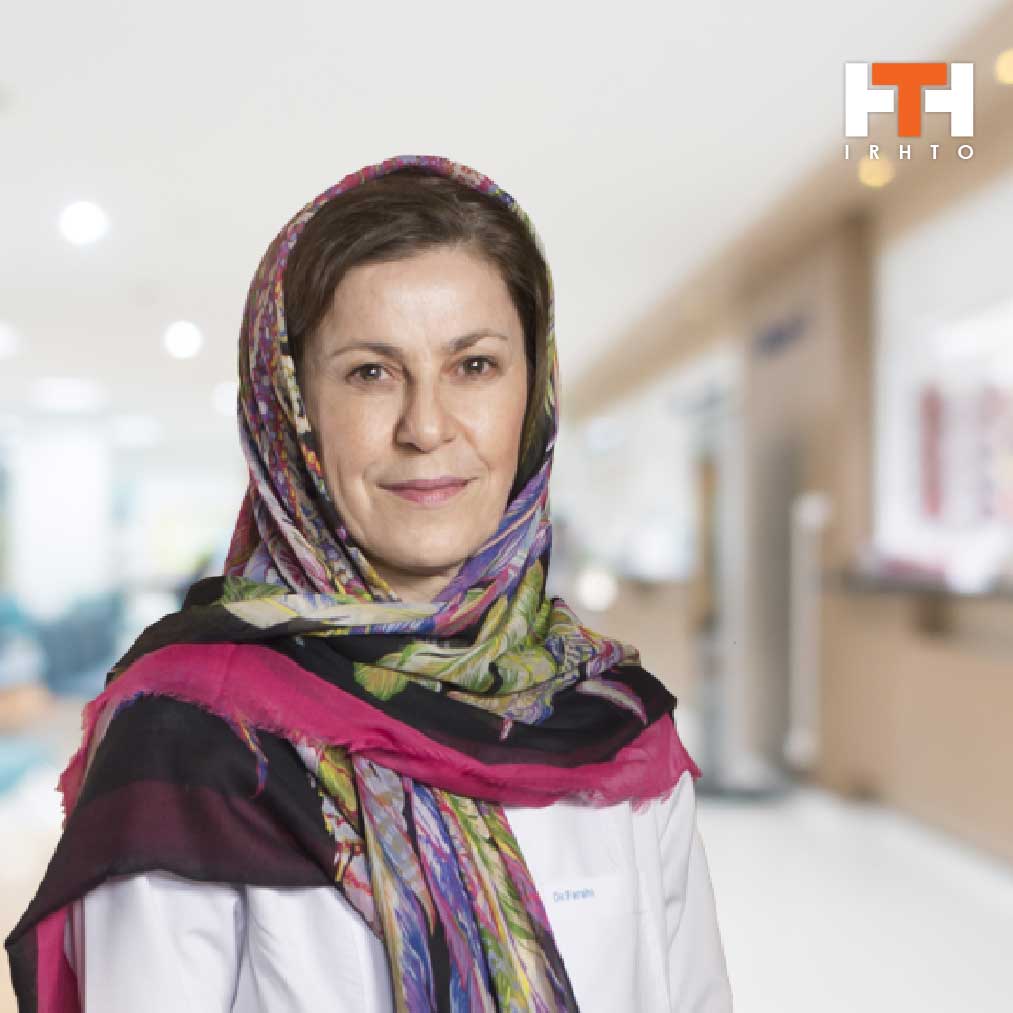 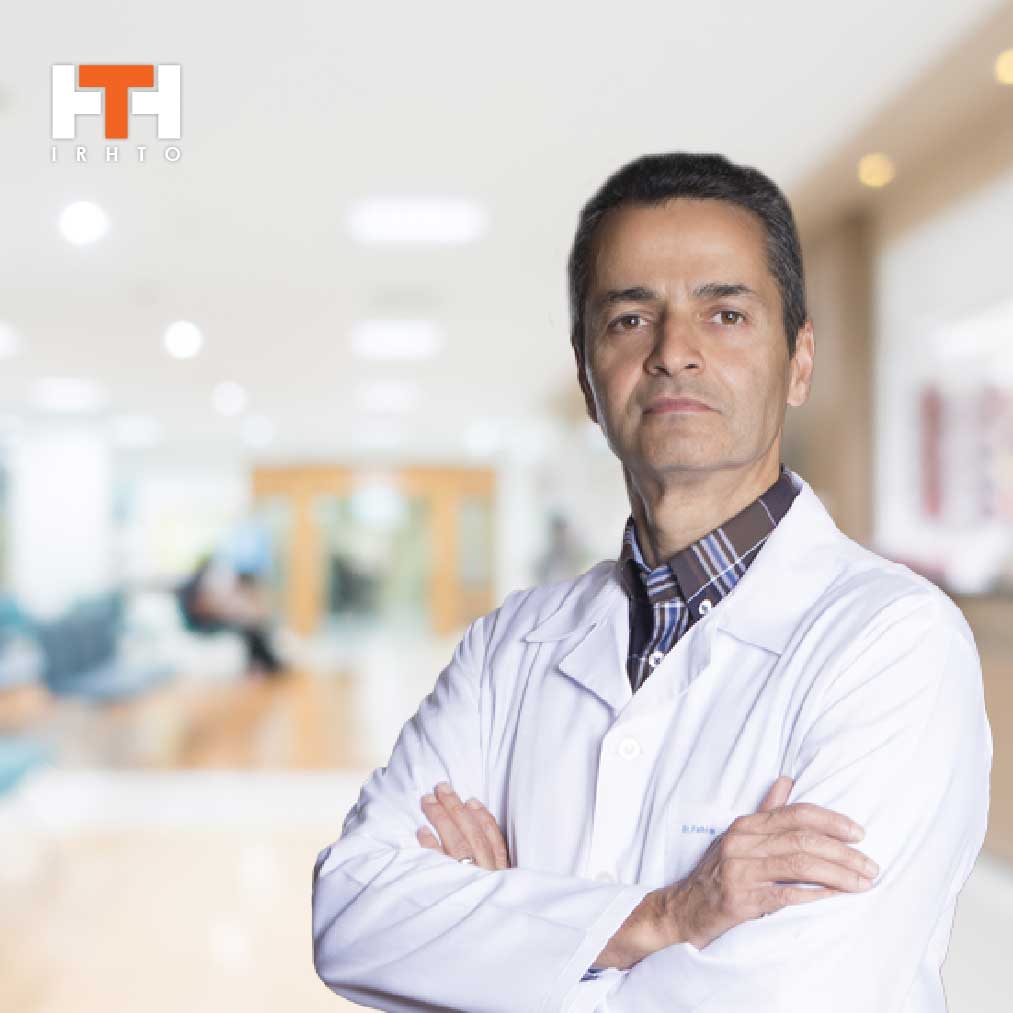 Sometimes an underlying disease or condition, such as Graves’ disease or a tumor behind the…

Many eye diseases have no early symptoms. They may be painless, and you may see…