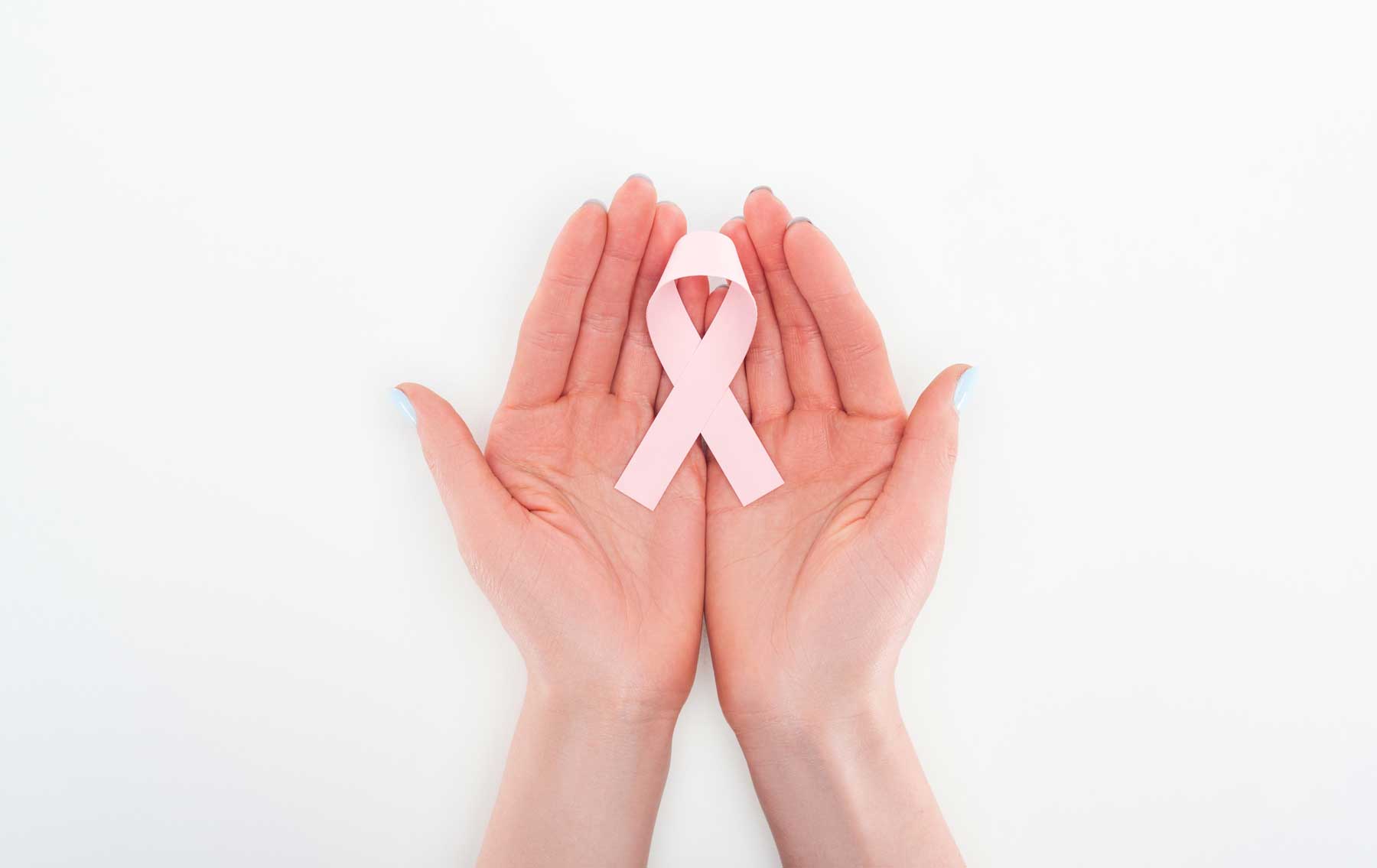 Breast cancer is the uncontrolled growth of abnormal cells that can develop in one of several areas of the breast, including the

As more women have regular mammograms, doctors are detecting many noninvasive or precancerous conditions before they become cancer. These conditions include: 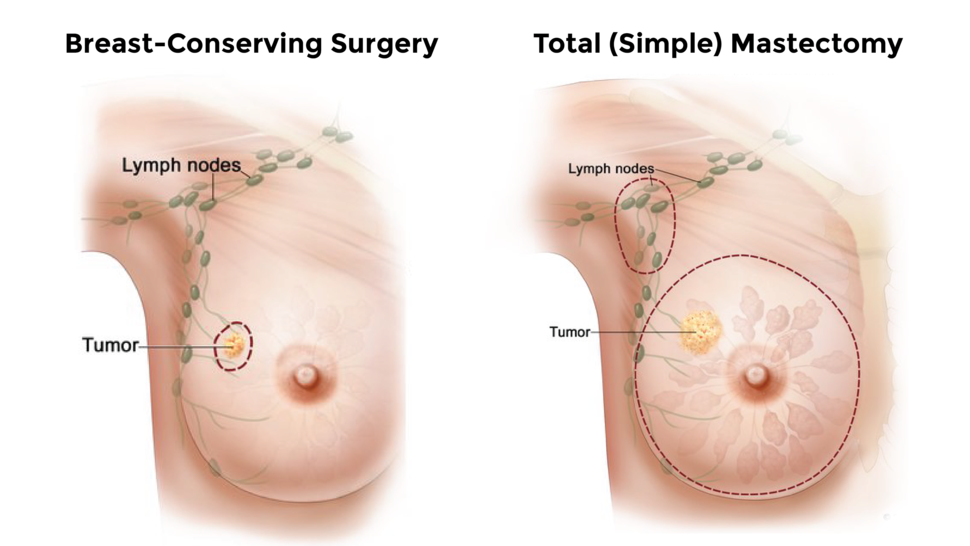 Although breast cancer is about 100 times more common in women than in men, men can develop the disease.

Although it is not routinely performed, MRI is used to assess abnormalities on a mammogram, get a more accurate estimate of a cancer’s size, and check for other cancers. MRI can also be used for screening in woman at high risk of breast cancer. Examples include:

A breast biopsy can be done in different ways. These include

Depending on the type of biopsy and whether neighboring lymph nodes were removed, the biopsy report may include additional information. For example, the report may clarify how much the cancer has spread.

Cancer cells may have both receptors, one receptor, or no receptors. Women who have hormone-receptor positive cancers generally have a better prognosis. That’s because they are more likely to respond to hormone therapy.

The biopsy sample should also be tested for a growth-promoting protein called HER2. The HER2 gene tells the cell to make the HER2 protein. Cancers with multiple copies of the HER2 gene produce too much HER2. These cancers, called HER2-positive, tend to grow and spread quickly.

This kind of information helps to guide treatment decisions. For example, women with HER2-positive cancers are likely to benefit from drugs that target the HER2 protein.

You may need to have additional tests to determine whether the cancer has spread. These include:

Breast cancer will continue to grow and spread until it is treated.

Although there are no guarantees, you can take steps to help prevent breast cancer:

Your doctor will ask whether you have any risk factors for breast cancer, especially whether the disease runs in your family. He or she will then examine your breasts, looking for any signs and symptoms of breast cancer. These include a lump or thickening in your breast, nipple inversion or discharge, swelling or changes in breast contour, redness or dimpling of breast skin, and enlarged lymph nodes under your arm.

If your doctor discovers a lump or your screening mammogram detects an area of abnormal breast tissue, your doctor recommends additional tests for breast cancer. If you haven’t yet had a mammogram, that may be the next step. But in other cases, the next step is an ultrasound or magnetic resonance imaging (MRI).

Treatment for breast cancer usually begins with a decision about the type of surgery. Factors taken into consideration include:

A mastectomy removes the entire breast, usually with removal of some of the lymph nodes located in the axilla or arm pit. A lumpectomy removes only the cancerous tumor and a small amount of healthy tissue around it.

The cancerous breast tissue removed during surgery may undergo further analysis. This can include looking for certain molecular and genetic characteristics that sometimes influence decisions regarding additional therapy. In addition, the results may provide information relevant to cancer risk in family members.

The need for chemotherapy depends on how much the cancer has spread and the molecular characteristics of the cancer. In some cases, chemotherapy is recommended before surgery to shrink a large tumor so that it can be removed more easily. Chemotherapy is usually necessary if cancer returns.

Drugs that target specific genetic changes to attack cancer cells are called targeted therapies. For example, if you breast cancer is HER2-positive, your doctor may offer you trastuzumab (Herceptin). This drug is a manmade version of an immune system protein. It attaches itself to the HER2 receptor, slowing the growth of cancer. It may also stimulate your immune system to mount a stronger attack.

Other drugs are being developed that help in the treatment of women who carry a genetic trait that exposes them to a type of breast or ovarian cancer that runs in families.

There is current controversy regarding the best treatment for DCIS – Ductal Carcinoma In Situ. Removal of the cancer by lumpectomy followed by radiation therapy has been the standard recommendation. However, for some women, complete removal of the area with a lumpectomy only may be sufficient. In cases where DCIS occurs in more than one location or if the tumor cells look especially worrisome on biopsy, the doctor may recommend mastectomy. Lymph nodes might also be removed as part of the mastectomy.

In most cases, LCIS – Lobular Carcinoma In Situ has a lower likelihood of progressing to invasive cancer, so little or no treatment is required. However, women with this condition are more likely to develop cancer in other areas of the same breast or other breast. So, they should have regular mammograms and breast exams. To decrease breast cancer risk, some women use hormone therapy, such as tamoxifen.

Based on your genetic markers, your doctor can choose the drugs that are most likely to attack your cancer. He or she may look to genetic markers to determine the chances that your breast cancer will spread to another site.

Early diagnosis significantly improves the outlook for women with breast cancer. If the tumor is small and confined to the breast, more than 90% of women survive five years or longer. However, if the disease spreads throughout the body before diagnosis, that rate drops to less than 20%.

Cancer in one breast puts you at higher than average risk of developing cancer in the other breast. This is true even if you are still being treated with an estrogen blocker. Be sure to have regular checkups and mammograms.