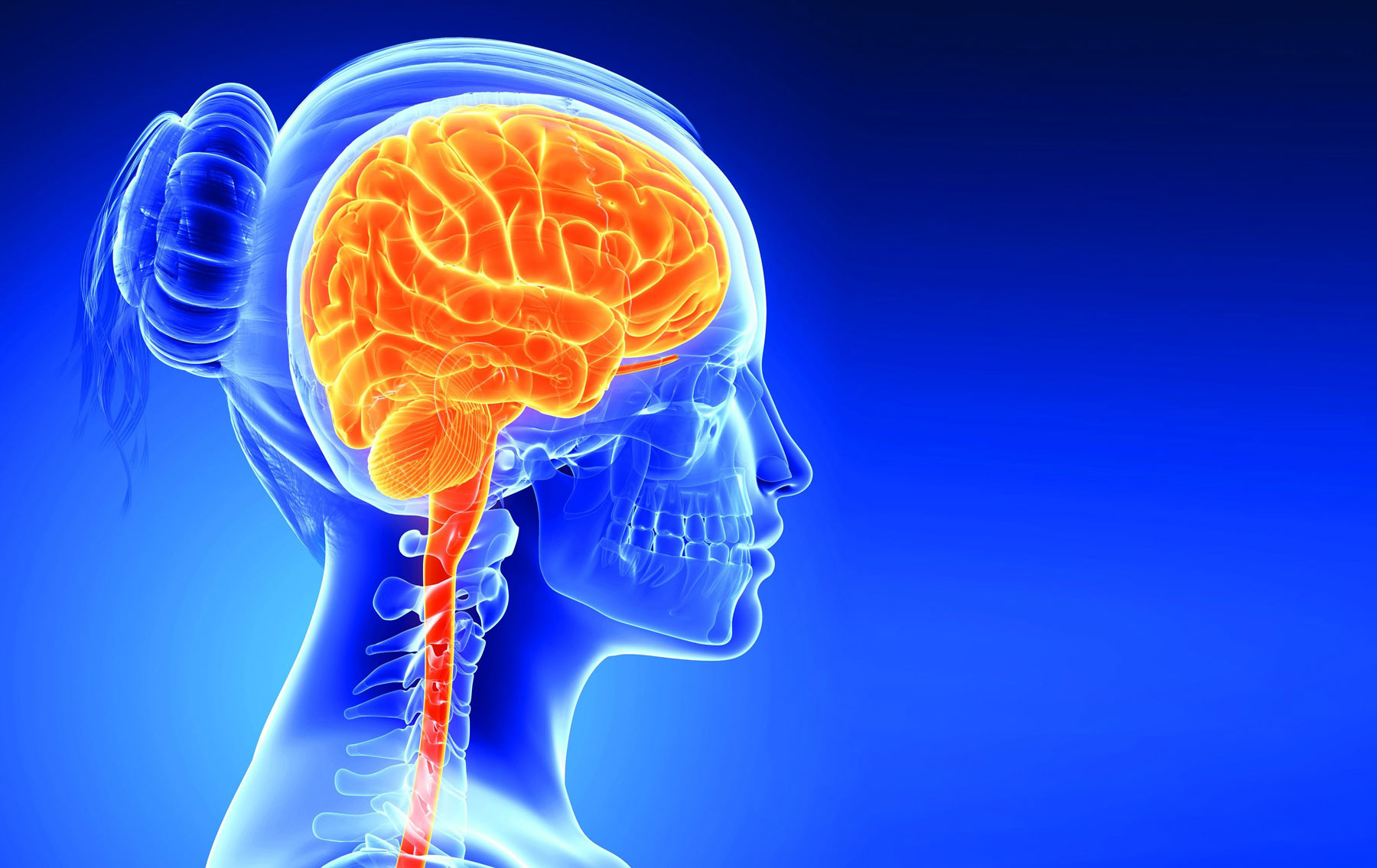 The term hydrocephalus is derived from two words: “Hydro,” meaning water, and “Cephalus,” referring to the head.

Hydrocephalus is a condition in which excess cerebrospinal fluid (CSF) builds up within the ventricles (fluid-containing cavities) of the brain and may increase pressure within the head. Although hydrocephalus often is described as “water on the brain,” the “water” is actually CSF — a clear fluid surrounding the brain and spinal cord.

The average adult produces about one pint of CSF daily. When an injury or illness alters the circulation of CSF, one or more of the ventricles becomes enlarged as CSF accumulates. In an adult, the skull is rigid and cannot expand, so the pressure in the brain may increase profoundly.

Hydrocephalus is a chronic condition. It can be controlled, but usually not cured. With appropriate early treatment, however, many people with hydrocephalus lead normal lives with few limitations.

Hydrocephalus can be treated in a variety of ways. The problem area may be treated directly (by removing the cause of CSF obstruction) or indirectly (by diverting the fluid to somewhere else, typically to another body cavity). Indirect treatment is performed by implanting a device known as a shunt to divert the excess CSF away from the brain. The body cavity in which the CSF is diverted usually is the peritoneal cavity(the area surrounding the abdominal organs).

In some cases, two procedures are performed: one to divert the CSF and another at a later stage to remove the cause of obstruction (e.g. a brain tumor). Once inserted, the shunt system usually remains in place for the duration of a patient’s life, although additional operations to revise the shunt system may be needed. The shunt system continuously performs its function of diverting the CSF away from the brain, thereby keeping the intracranial pressure within normal limits.

An alternative operation called endoscopic third ventriculostomy may be recommended. In this operation, a tiny burr hole is made in the skull and a neuroendoscope (a small camera which is attached to a medical instrument) enters the brain. The neurosurgeon then will make a small hole (several millimeters) in the floor of the third ventricle, creating a new pathway through which CSF can flow.