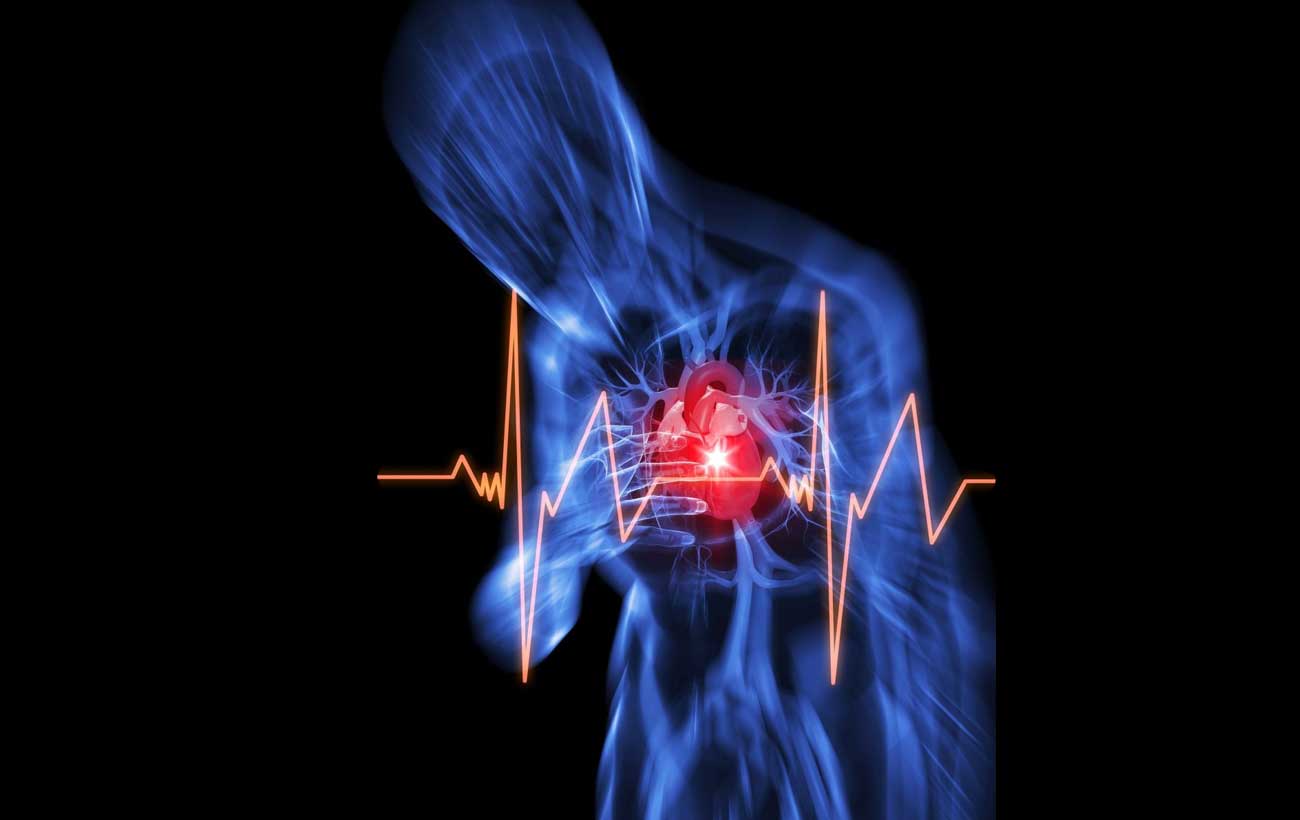 If cardiac arrest is caused by ventricular fibrillation, the person’s heartbeat can often be restored with a portable defibrillator.

In people who have recurring episodes of ventricular tachycardia that does not respond to treatment with drugs, a device called an implantable defibrillator may be recommended. The device senses the onset of an arrhythmia and automatically provides a potentially lifesaving electrical shock to the heart muscle. Some implantable defibrillators also function as pacemakers.