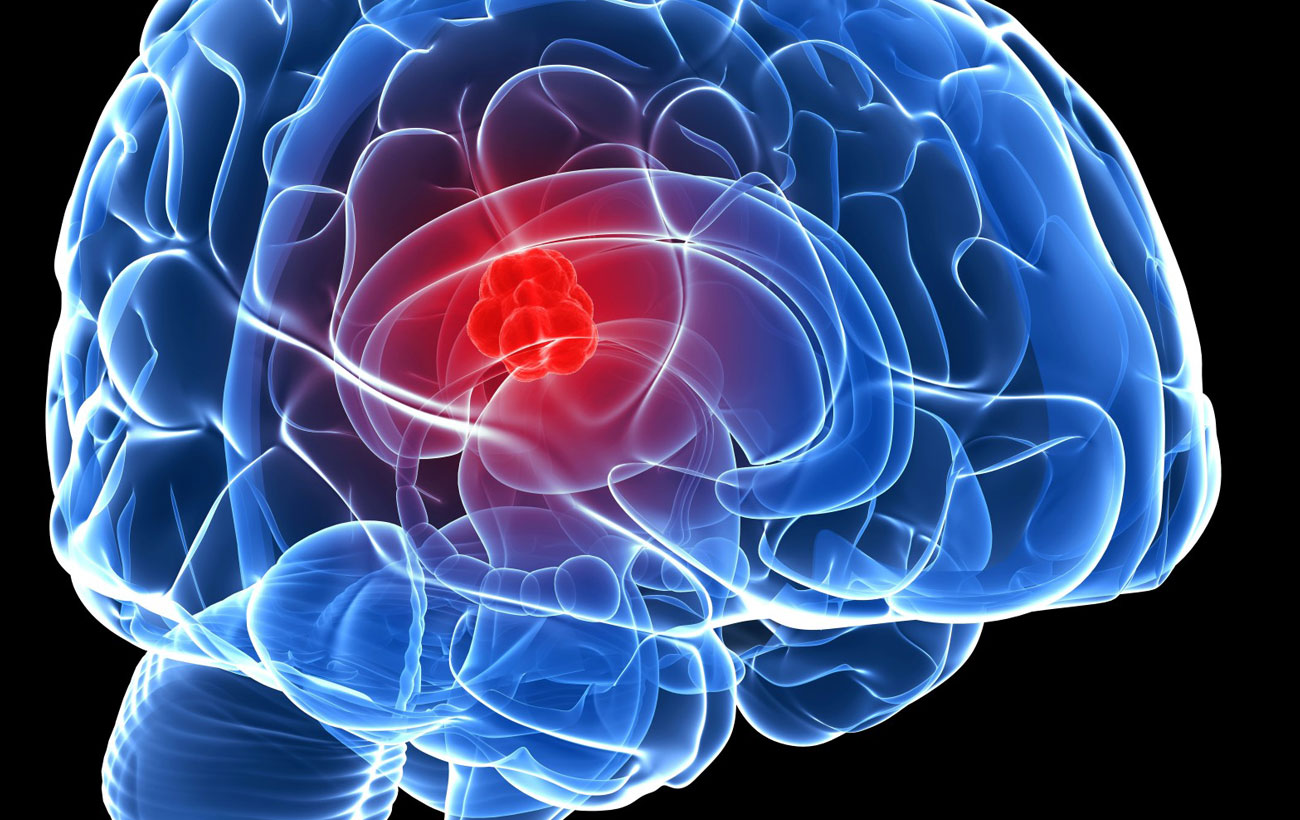 Tumors that spread to the brain from a primary neoplasm located in other organs of the body are referred to as metastatic brain tumors. They are among the most common intracranial brain tumors encountered by physicians. These tumors are a common complication of systemic cancers and an important cause of morbidity (rate of disease) and mortality (death) in patients.

Virtually any systemic malignancy can metastasize to the brain, but there are some that have a greater proclivity to do so. Melanoma has a tendency to metastasize to the brain. Other malignancies such as lung, breast, renal and colon cancers are also frequently encountered. Metastatic brain tumors tend to be more common in adults than in children and occur in men and women with equal frequency.

Three critical components of managing patients with metastatic brain tumors are non-chemotherapeutic and chemotherapeutic drugs, surgical techniques to remove the tumor while avoiding any brain damage or injury and radiation.

Radiation may also be administered following surgical removal of the tumor to further kill any residual malignant cells that may be located within the tumor resection bed. This physical form radiation is known as stereotactic radiosurgery. This treatment is delivered by sophisticated machines in the hands of an experienced neurosurgeon and radiation oncologist with careful input from a physicist. Its main advantage is its ability to treat lesions that are not easily treated by surgery. Also, it is noninvasive, has fewer risks and results in a shorter hospital stay. When there are more than four intracranial metastatic tumors, surgery or stereotactic radiosurgery have a lesser role in treatment. It is felt that more global brain radiation treatments may be better suited for these situations. WBRT is administered in fractions over a course of two the three weeks building up to the maximal and optimal effective dose. Administering the radiation in small fractions each day allows the normal brain to recover while tumor cells are killed.

Meningiomas are the most common benign intracranial tumor. They originate from arachnoid cap cells, which…