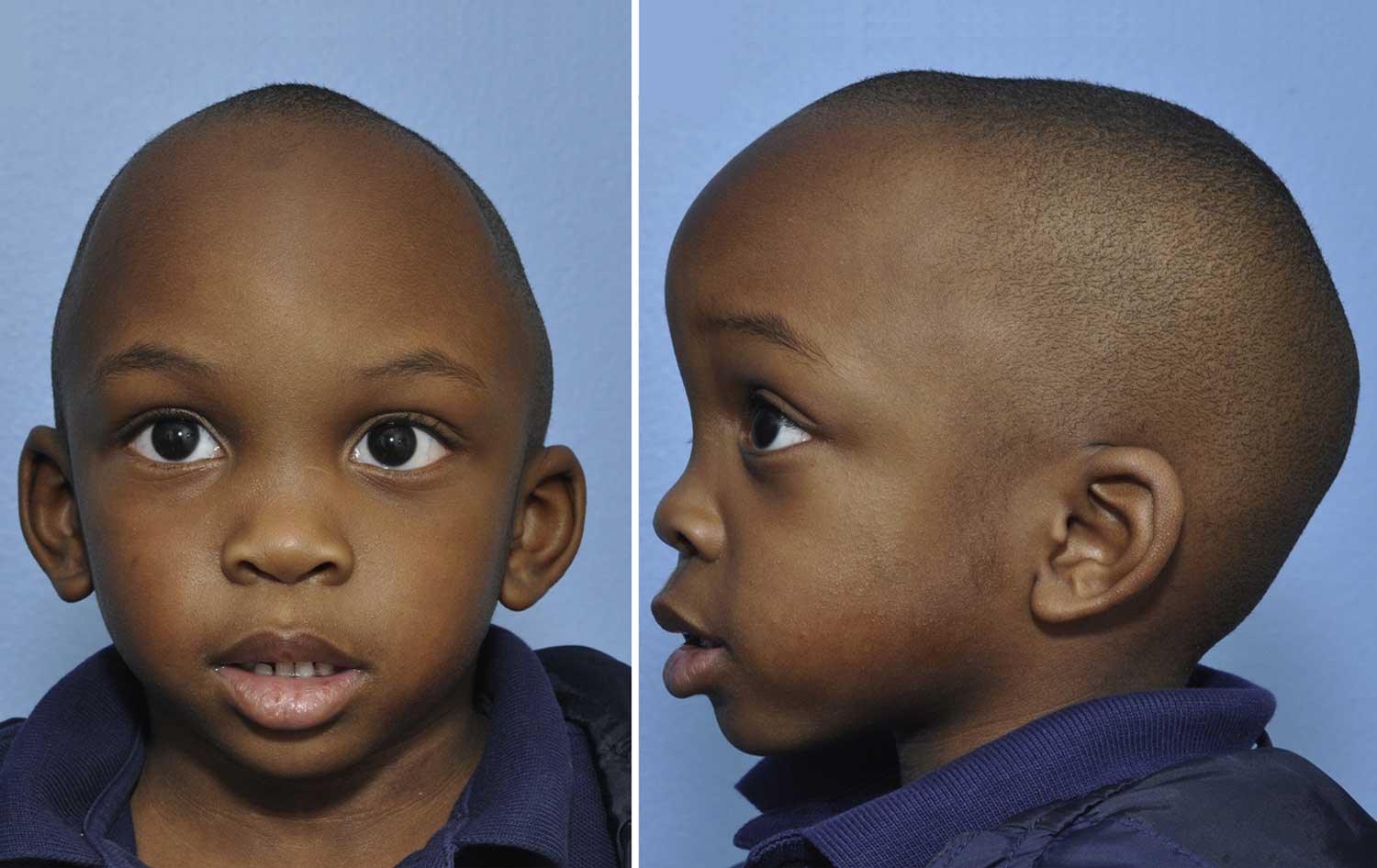 Craniosynostosis is a congenital deformity of the infant skull that occurs when the fibrous joints between the bones of the skull (called cranial sutures) close prematurely. Due to this closure, the baby develops an abnormally shaped skull because the bones do not expand normally with the growth of the brain. The condition is usually apparent in infancy as an abnormal but characteristic head shape and, in some patients, abnormal facial features. In some cases, the growth of the skull is restricted enough to cause increased pressure in the head and can lead to headaches, visual problems or developmental delays.

The severity and type of deformity depends on which sutures close, the point in the development process that the closure occurred and the success or failure of the other sutures to allow for brain expansion. Synostosis of a particular suture alters the skull shape in a recognizable manner. An abnormal skull shape at birth is not always craniosynostosis and may be related to fetal head position or birth trauma. The difference is that those abnormalities usually self correct, while craniosynostosis worsens if it is left untreated.

Surgery. Significant advancements have been made in the surgical treatment of cranial deformities. In more complex cases, there is a team approach utilizing the expertise of a pediatric neurosurgeon and craniofacial surgeon. Surgery involves releasing the fused suture and reshaping the brow, eye orbits and skull as needed. The goal of surgery is to correct cosmetic deformities and allow for normal expansion of the brain within the cranium. Most experts recommend that babies undergo surgery between the ages of three to eight months, depending on the case and surgical procedure. Early intervention is beneficial for several reasons, aside from prevention of further deformities: the bones are most malleable at this age, bone re-growth is quicker and more likely and rapid brain growth benefits from skull remodeling.

Traditionally, surgery is performed by making a scalp incision from ear-to-ear, mobilizing the scalp to expose the skull, and removing/reshaping the affected portion of the skull. It is not uncommon to overcorrect the affected area to account for the future growth of the remains of the skull after surgery.  In some cases, tiny plates and screws are used to fix the bones into proper position. These are frequently made of material that absorbs over time rather than metal. Surgery usually takes between three to seven hours depending on the case, may require a blood transfusion, and involves a hospital stay of three to seven days. 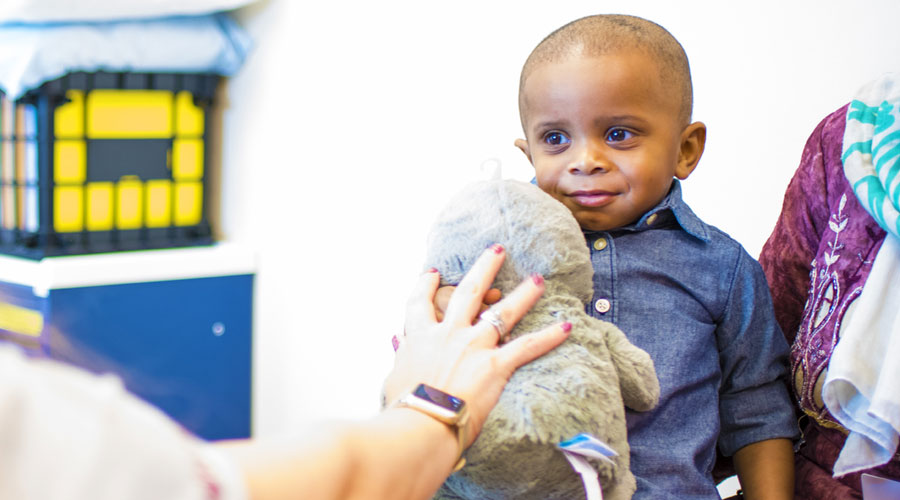 A newer less invasive form of surgery utilizes excision of the affected suture with or without endoscopy, but is only a viable option in specific cases of craniosynostosis. The preferred age for this surgery is 3 months, but the infant should be no older than 6 months, to obtain optimal results. Using the aid of more limited incision and possibly endoscopes, the surgical correction is performed through one or two small scalp incisions of about an inch each. The point of incision depends on which sutures are affected. The affected suture is opened or removed and the brain is allowed to grow normally. There is less swelling and blood loss with this method of surgery. This process may be aided through postoperative helmet therapy. Length of surgery is usually about an hour, and most patients can be discharged from the hospital the second day after surgery.

Spasticity Spasticity is a condition in which certain muscles are continuously contracted. This contraction causes…