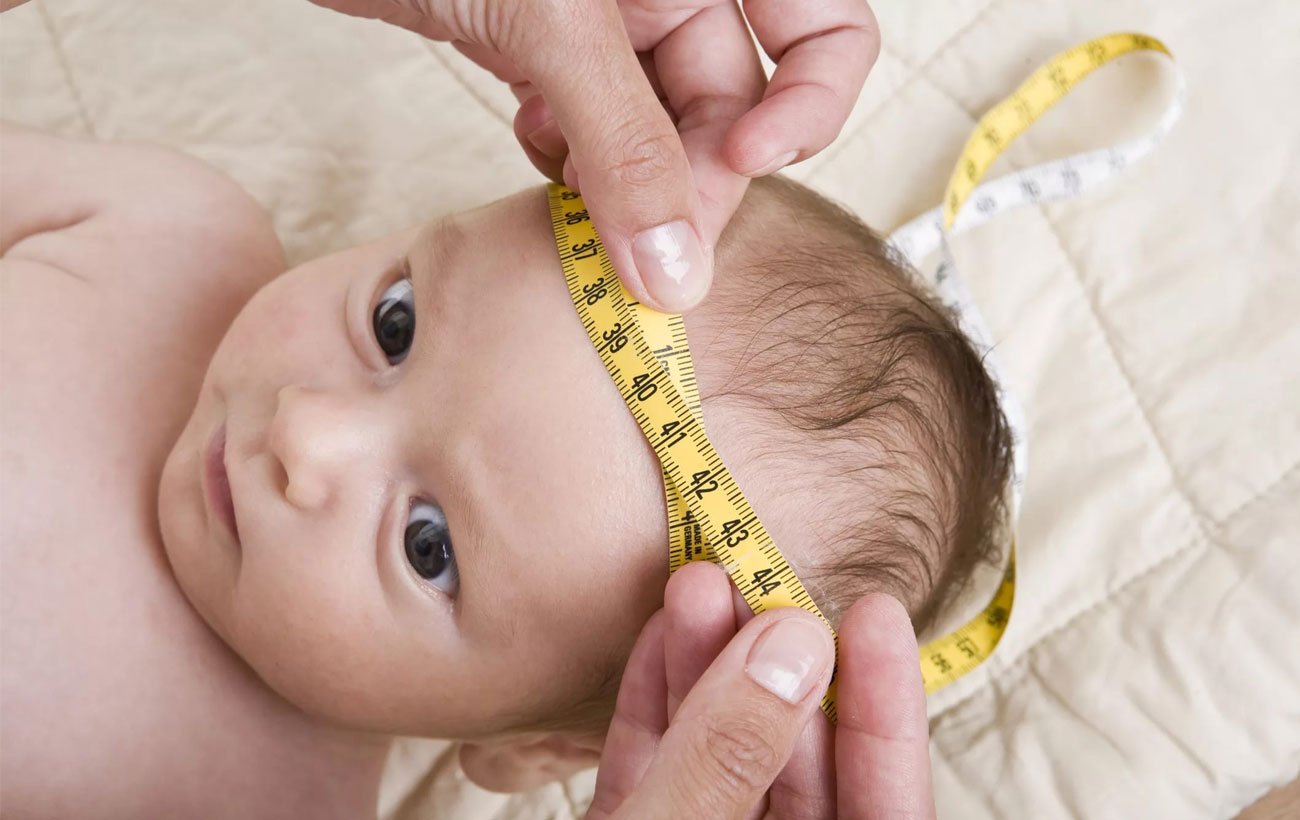 Hydrocephalus is a condition in which excess cerebrospinal fluid (CSF) builds up within the ventricles (fluid-containing cavities) of the brain and may increase pressure within the head. Although hydrocephalus is often described as “water on the brain,” the “water” is actually CSF, a clear fluid surrounding the brain and spinal cord. CSF has three crucial functions: 1) it acts as a “shock absorber” for the brain and spinal cord; 2) it acts as a vehicle for delivering nutrients to the brain and removing waste; and 3) it flows between the cranium and spine to regulate changes in pressure within the brain. Hydrocephalus can occur at any age, but is most common in infants and adults age 60 and older. According to the National Institute of Neurological Disorders and Stroke, hydrocephalus is believed to affect approximately one in every 500 children. The majority of these cases are often diagnosed before birth, at the time of delivery, or in early childhood.

Although rare, hydrocephalus can be inherited genetically or may be associated with developmental disorders, including spina bifida (congenital defect of the spine) and encephalocele (hernia of the brain). Other causes can include bleeding within the brain, brain tumors, head injuries, complications of premature birth such as hemorrhage, or diseases such as meningitis or other infections. In some cases, normal flow of CSF within the brain is blocked, resulting in fluid build-up.

Surgery. Hydrocephalus can be treated in a variety of ways. The problem area may be treated directly (by removing the cause of CSF obstruction), or indirectly (by diverting the fluid to somewhere else; typically to another body cavity). Indirect treatment is performed by implanting a device known as a shunt to divert the excess CSF away from the brain. The body cavity in which the CSF is diverted is usually the peritoneal cavity (the area surrounding the abdominal organs).

In some cases, two procedures are performed, one to divert the CSF, and another at a later stage to remove the cause of obstruction (e.g., a brain tumor). Once inserted, the shunt system usually remains in place for the duration of a patient’s life (although additional operations to revise the shunt system are sometimes needed). The shunt system continuously performs its function of diverting the CSF away from the brain, thereby keeping the intracranial pressure within normal limits.

An alternative operation called endoscopic third ventriculostomy utilizes a tiny camera (endoscope) to look inside the ventricles, allowing the surgeon to create a new pathway through which CSF can flow.

Spasticity Spasticity is a condition in which certain muscles are continuously contracted. This contraction causes…