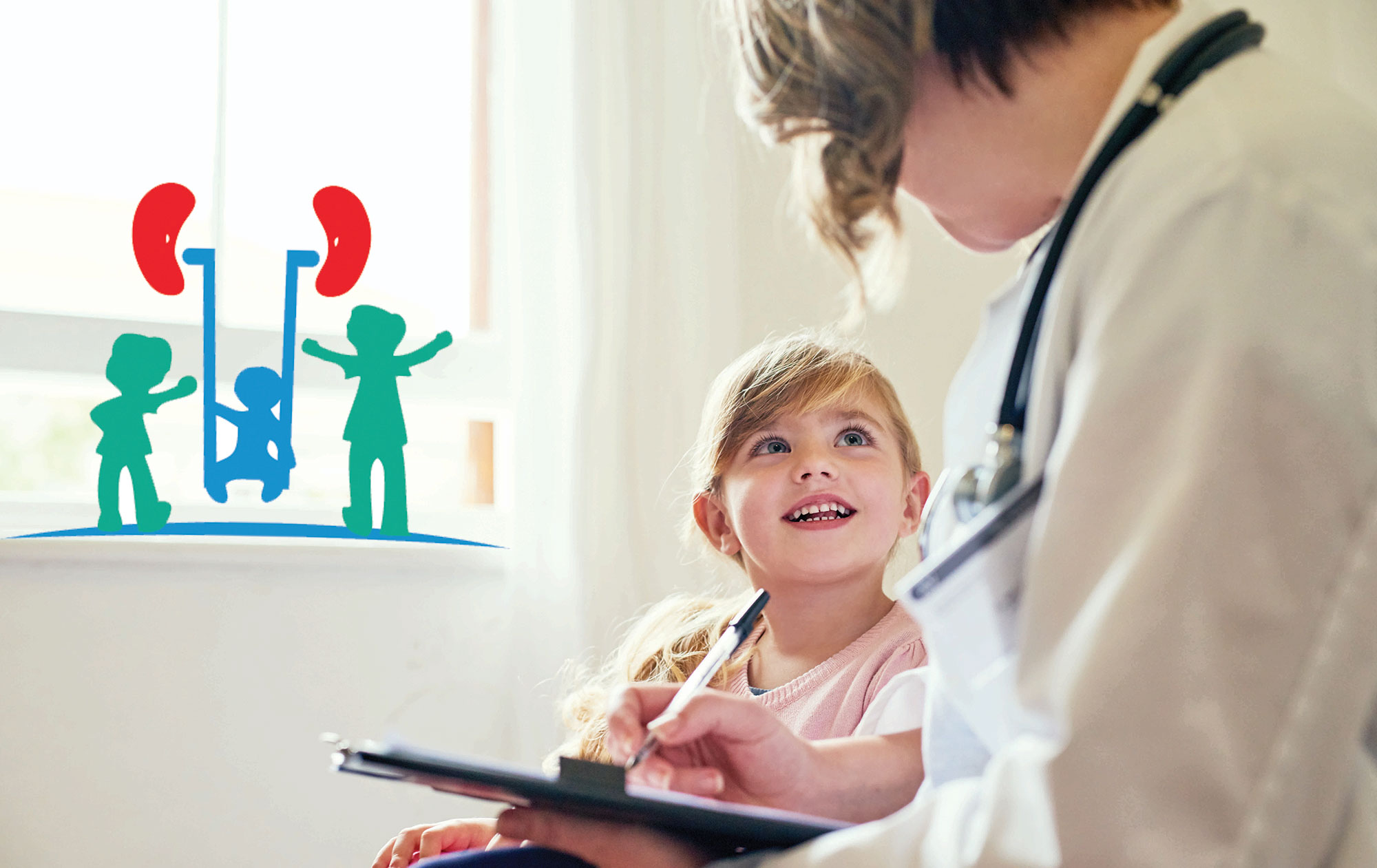 At the end of the first year of life, retraction of the foreskin behind the glandular sulcus is possible in approximately 50% of boys; this rises to approximately 89% by the age of three years. The incidence of phimosis is 8% in six to seven-year-olds and just 1% in males aged sixteen to eighteen years.

Paraphimosis must be regarded as an emergency situation: retraction of a too narrow prepuce behind the glans penis into the glanular sulcus may constrict the shaft and lead to edema of the glans and retracted foreskin. It interferes with perfusion distally from the constrictive ring and brings a risk of preputial necrosis.

Conservative treatment is an option for primary phimosis. The steroid therapies were more effective over placebo and manual stretching. A corticoid ointment or cream (0.05-0.1%) can be administered twice a day over a period of 20-30 days with a success rate of > 90%. A recurrence rate of up to 17% can be expected. This treatment has no side effects and the mean bloodspot cortisol levels are not significantly different from an untreated group of patients. The hypothalamic pituitary-adrenal axis was not influenced by local corticoid treatment. Agglutination of the foreskin does not respond to steroid treatment.

Operative treatment of phimosis in children is dependent on the caregivers’ preferences and can be plastic or radical circumcision after completion of the second year of life. Alternatively, the Shang Ring may be used especially in developing countries. Plastic circumcision has the objective of achieving a wide foreskin circumference with full retractability, while the foreskin is preserved (dorsal incision, partial circumcision, trident preputial plasty). However, this procedure carries the potential for recurrence of the phimosis. In the same session, adhesions are released and an associated fraenulum breve is corrected by fraenulotomy. Meatoplasty is added if necessary.

Cryptorchidism or undescended testis is one of the most common congenital malformations of male neonates. Incidence varies and depends on gestational age, affecting 1.0-4.6% of full-term and 1.1-45% of preterm neonates. Following spontaneous descent within the first months of life, nearly 1.0% of all full-term male infants still have undescended testes at one year of age. This congenital malformation may affect both sides in up to 30% of cases. In newborn cases with non-palpable or undescended testes on both sides and any sign of disorders of sex development (DSDs) like concomitant hypospadias, urgent endocrinological and genetic evaluation is required.

Treatment should be started at the age of six months. After that age, undescended testes rarely descend. Any kind of treatment leading to a scrotally positioned testis should be finished by twelve months, or eighteen months at the latest, because histological examination of undescended testes at that age has already revealed a progressive loss of germ cells and Leydig cells. The early timing of treatment is also driven by the final adult results on spermatogenesis and hormone production, as well as on the risk of tumor development.

Unfortunately, most of the studies on hormonal treatment have been of poor quality, with heterogeneous and mixed patient populations, testis location, schedules and dosages of hormonal administration. Additionally, long-term data are almost completely lacking.

Short-term side effects of hormonal treatment include increased scrotal erythema and pigmentation, and induction of pubic hair and penile growth. Some boys experience pain after intramuscular injection of human chorionic gonadotropin (hCG). All of these tend to regress after treatment cessation.

If a testis has not concluded its descent at the age of six months (corrected for gestational age), and since spontaneous testicular descent is unlikely to occur after that age, surgery should be performed within the subsequent year, and by age eighteen months at the latest. In addition, early orchidopexy can be followed by partial catch-up testicular growth, which is not the case in delayed surgery. All these findings recommend performing early orchidopexy between the ages of six and twelve months.

In the majority of infants, surgical treatment of hydrocele is not indicated within the first twelve months because of the tendency for spontaneous resolution. Little risk is taken by initial observation as progression to hernia is rare and does not result in incarceration. Early surgery is indicated if there is suspicion of a concomitant inguinal hernia or underlying testicular pathology. Persistence of a simple scrotal hydrocele beyond twelve months of age may be an indication for surgical correction. There is no evidence that this type of hydrocele risks testicular damage. The natural history of hydrocele is poorly documented beyond the age of two years and according to a systematic review there is no good evidence to support current practice. Delaying surgery may reduce the number of procedures necessary without increasing morbidity.

Acute scrotum is a pediatric urological emergency, most commonly caused by torsion of the testis or appendix testis, or epididymitis/epididymo-orchitis.

Monosymptomatic nocturnal enuresis, also known as bedwetting, is defined as an intermittent nocturnal incontinence. It is a relatively frequent symptom in children, 5-10% at seven years of age and 1–2% in adolescents. With a spontaneous yearly resolution rate of 15% (at any age), it is considered as a relatively benign condition. Seven out of 100 seven-year-old bedwetting children will continue to wet their bed into adulthood. Nocturnal enuresis is considered primary when a child has not yet had a prolonged period of being dry (six months). The term “secondary nocturnal enuresis” is used when a child or adult begins wetting again after having stayed dry.

Urolithiasis Urolithiasis is the formation of stony concretions in the bladder or urinary tract. Stone…

Male Hypogonadism Hypogonadism is characterized by impaired testicular function, which may affect spermatogenesis and/or testosterone…

Male Infertility “Infertility is the inability of a sexually active, non-contracepting couple to achieve spontaneous…