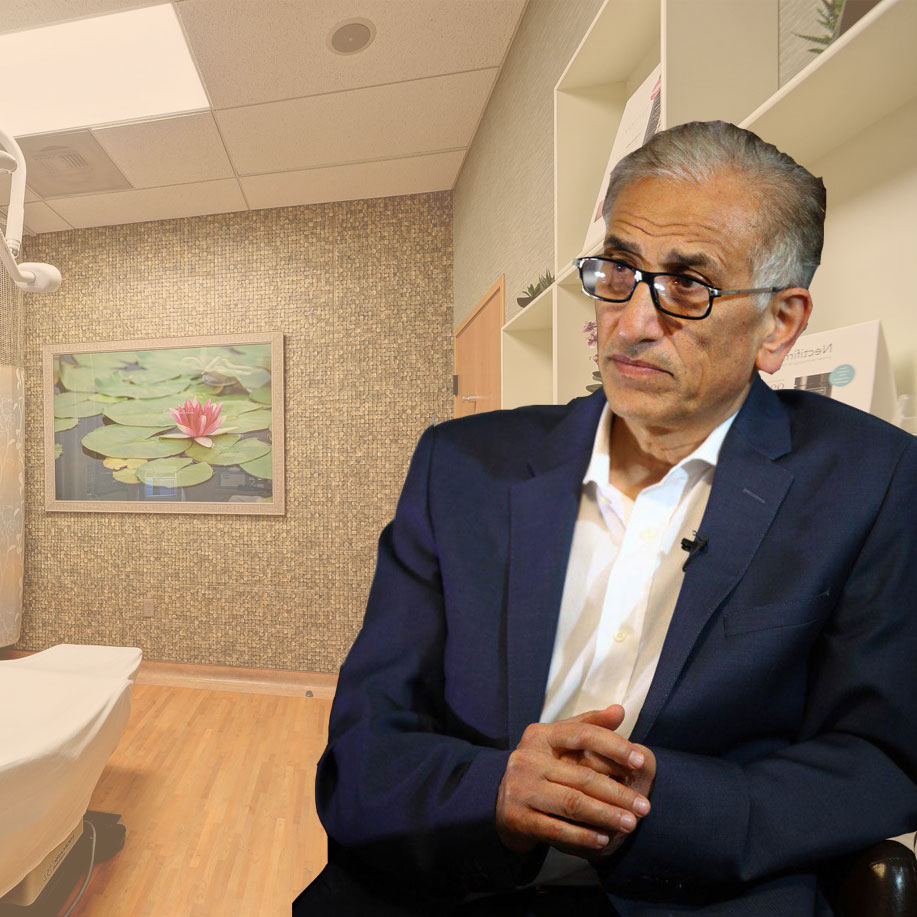 Professor Mohammad Hossein Mandegar, an internationally renowned surgeon and advocate for patient care, was born in 1954 in Tehran. He attended elementary and high school studies in Tehran before entering Tehran University of Medical Sciences to study medicine. Professor Mohammad Hossein Mandegar completed General Surgery in 1983 and his Cardiovascular Surgery Fellowship in 1987 at Tehran University of Medical Sciences. 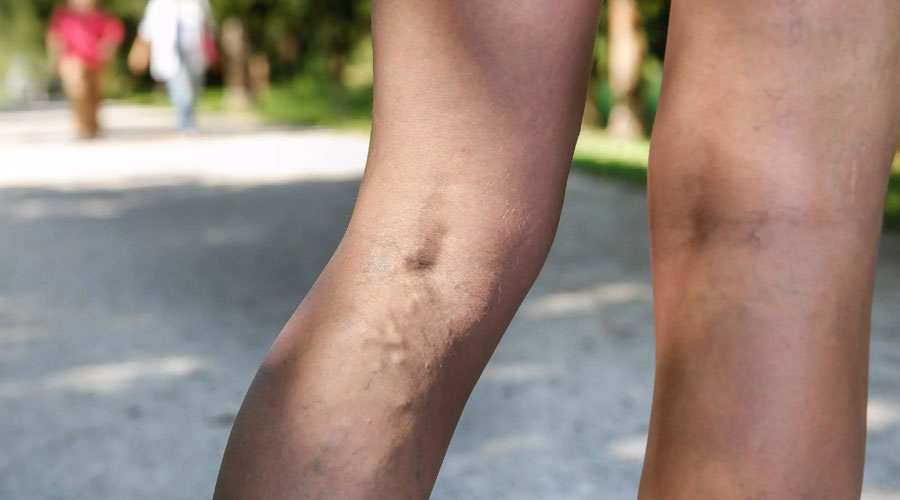 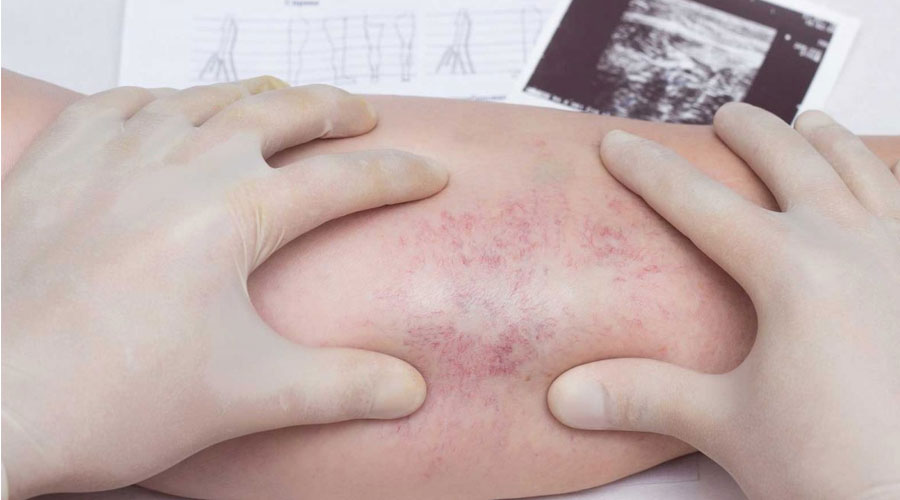 Gangrene Gangrene is tissue death. Its characteristic black color is a sign that the skin… 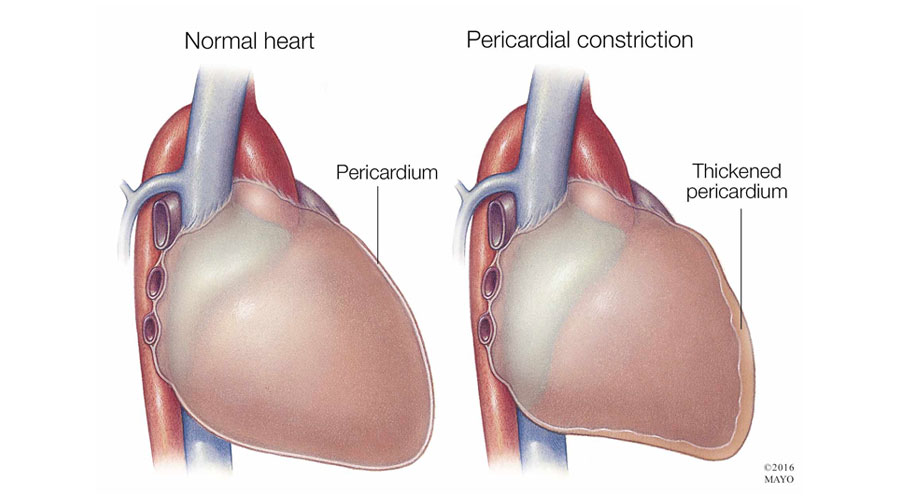 Constrictive Pericarditis Pericarditis is inflammation of the pericardium, the membrane that surrounds the heart. The… 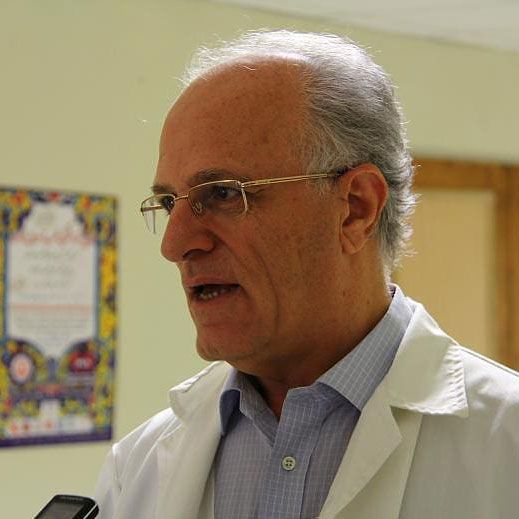