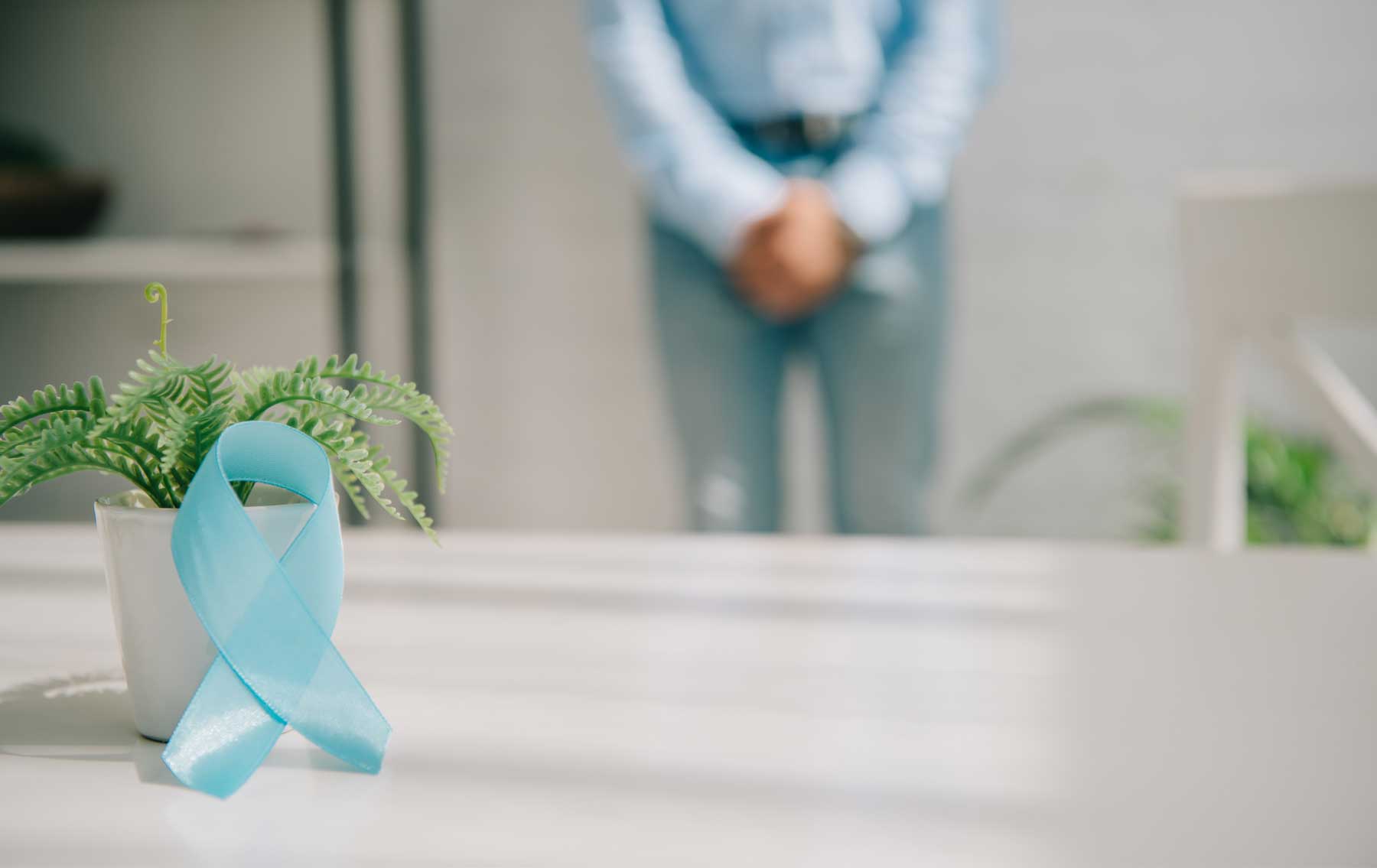 The prostate is a golf-ball-sized gland that sits between the bladder and the penis. It secretes fluid that nourishes and protects sperm. Most older men have some cancer cells in their prostate glands. But because these cells usually grow slowly, they don’t cause symptoms or affect health in most men.

Exactly why some men develop full-blown prostate cancer and others don’t is a mystery. But researchers have identified several factors that raise a man’s risk of the disease. These include:

Race. African-American men are more likely to get prostate cancer than other men, and to be diagnosed with more advanced-stage cancer.

Family history. A man whose father or brother has been diagnosed with prostate cancer is two to three times more likely to develop prostate cancer than a man who doesn’t have family members with the disease.

Lifestyle. Men who eat a lot of red meat or high-fat dairy products seem to have a higher risk of prostate cancer.

Treatments for prostate cancer include an operation to remove the prostate (prostatectomy) and radiation therapy. Both often cause side effects such as incontinence and erectile dysfunction. Since early treatment with surgery or radiation doesn’t necessarily “cure” the disease, and prevents relatively few men from dying from prostate cancer, more and more men are opting for a strategy known as watchful waiting or active surveillance. They and their doctors monitor the low-risk cancer closely and choose treatment only when the disease appears to make threatening moves toward growing and spreading. 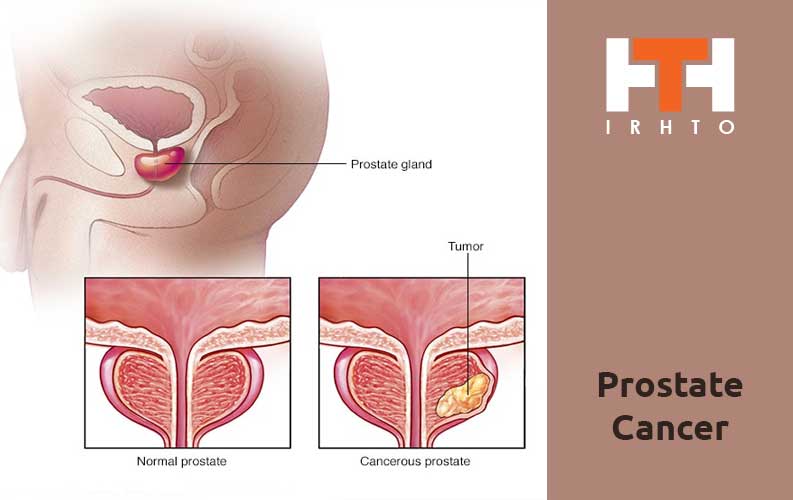 Pediatric Urology Phimosis At the end of the first year of life, retraction of the…

Urolithiasis Urolithiasis is the formation of stony concretions in the bladder or urinary tract. Stone…

Male Hypogonadism Hypogonadism is characterized by impaired testicular function, which may affect spermatogenesis and/or testosterone…