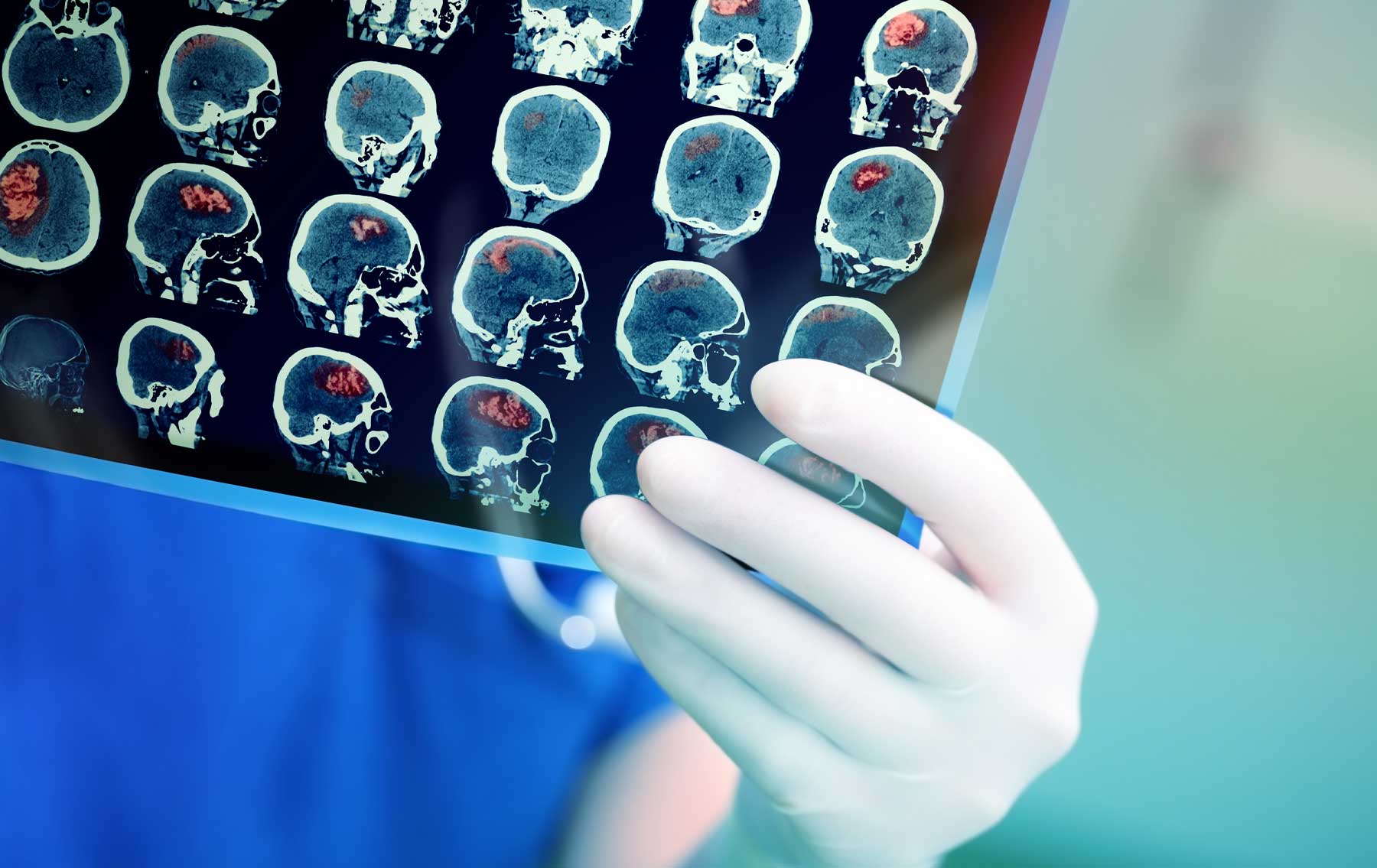 Asymptomatic Lesions. In general, lesions that are incidentally discovered should be followed with MRI scans annually for two years, then every five years thereafter. An MRI should be performed sooner if there is any clinical evidence of hemorrhage or new symptoms appear. Some patients may be prescribed anti-convulsant medications. This is an example of a subtype of AVM that may be monitored radiographically, specifically because the consequences of hemorrhage from these lesions are much less dire than those from classic AVMs or aneurysms.

Symptomatic lesions. Surgery should be considered for seizure control if: 1.) Seizures cannot be controlled through medication management; 2.) The cavernous malformation is in a low risk, easily accessible area of the brain; and 3.) It has been determined that the lesion is causing the seizures. If seizures are controlled through medication management, there may not be any compelling reason to perform surgery. In general, although seizures may indeed be cured by successful microsurgical removal, the primary goal of surgery is to prevent future bleeding and problems such as seizures that may be associated with it. Seizure control by itself is not justification for performing microsurgery on a cavernous malformation. 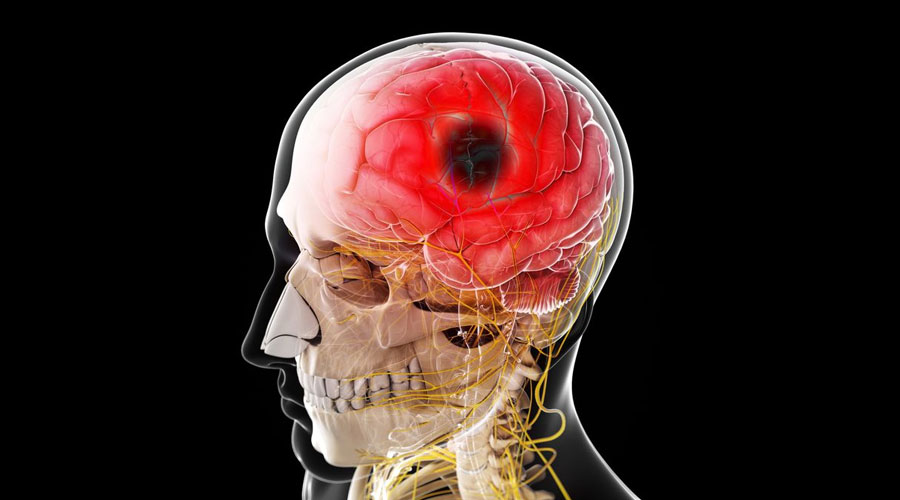 Surgery may be indicated in patients who have experienced one neurologically symptomatic hemorrhage from a lesion in a low risk, easily accessible area. For lesions in eloquent areas of the brain, surgical removal should be contemplated in the context of surgical risk to nearby brain tissue, balancing this risk against the risk of bleeding to that same tissue in the event of a second hemorrhage.

Surgical removal should be considered in patients with progressive neurological deficits, but such neurological deficits can worsen after surgery. Although brain or spine surgery may carry substantial risk, so may hemorrhage into nervous tissue. The risk of surgery must be balanced against the risk of no surgery, on an individualized, case-by-case basis.