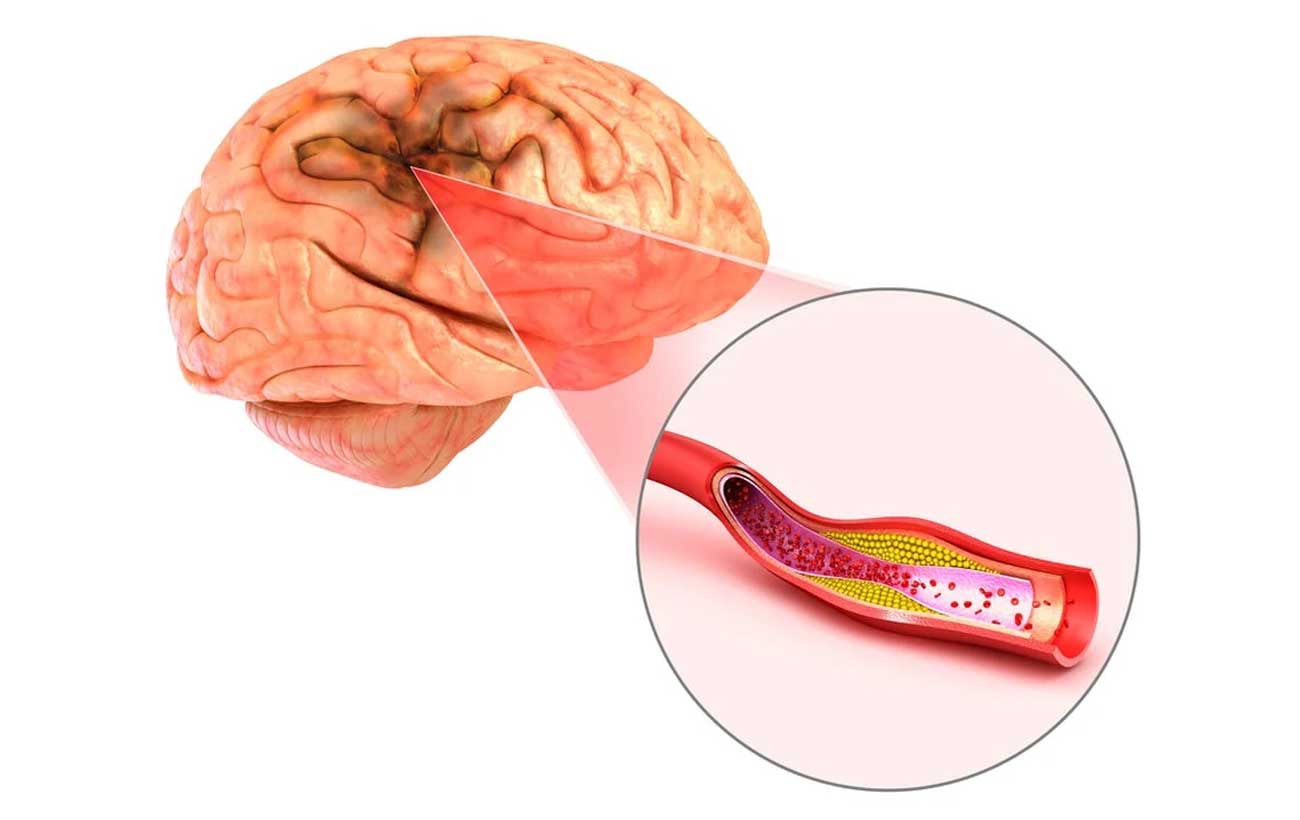 A cerebral or intracranial aneurysm is an abnormal focal dilation of an artery in the brain that results from a weakening of the inner muscular layer (the intima) of a blood vessel wall. The vessel develops a “blister-like” dilation that can become thin and rupture without warning. The resultant bleeding into the space around the brain is called a subarachnoid hemorrhage (SAH). This kind of hemorrhage can lead to a stroke, coma and/or death.

Aneurysms are usually found at the base of the brain just inside the skull, in an area called the subarachnoid space. In fact, 90 percent of SAHs are attributed to ruptured cerebral aneurysms and the two terms are often used synonymously.

There is little doubt on the treatment for ruptured cerebral aneurysms, which are typically secured with clips or coils to prevent re-rupture. Occasionally if the patients’ neurological status is poor on presentation, they have multiple medical co-morbidities, especially in the elderly age group, and the chances of significant recovery seem low, the treating physician may not recommend aggressive management.

Medical therapy is usually only an option for the treatment of un-ruptured intracranial aneurysms. Strategies include smoking cessation and blood pressure control. These are the only factors that have been shown to have a significant effect on aneurysm formation, growth and/or rupture.

An aneurysm is clipped through a craniotomy, which is a surgical procedure in which the brain and the blood vessels are accessed through an opening in the skull. After the aneurysm is identified, it is carefully dissected (separated) from the surrounding brain tissue. A small metal clip (usually made from titanium) is then applied to the neck (base) of the aneurysm. Aneurysm clips come in all different shapes and sizes, and the choice of a particular clip is based on the size and location of an aneurysm. The clip has a spring mechanism which allows the two “jaws” of the clip to close around either side of the aneurysm, thus occluding (separating) the aneurysm from the parent (origin) blood vessel. In the ideal clipping, normal blood vessel anatomy is physically restored by excluding the aneurysm sac from the cerebral circulation.