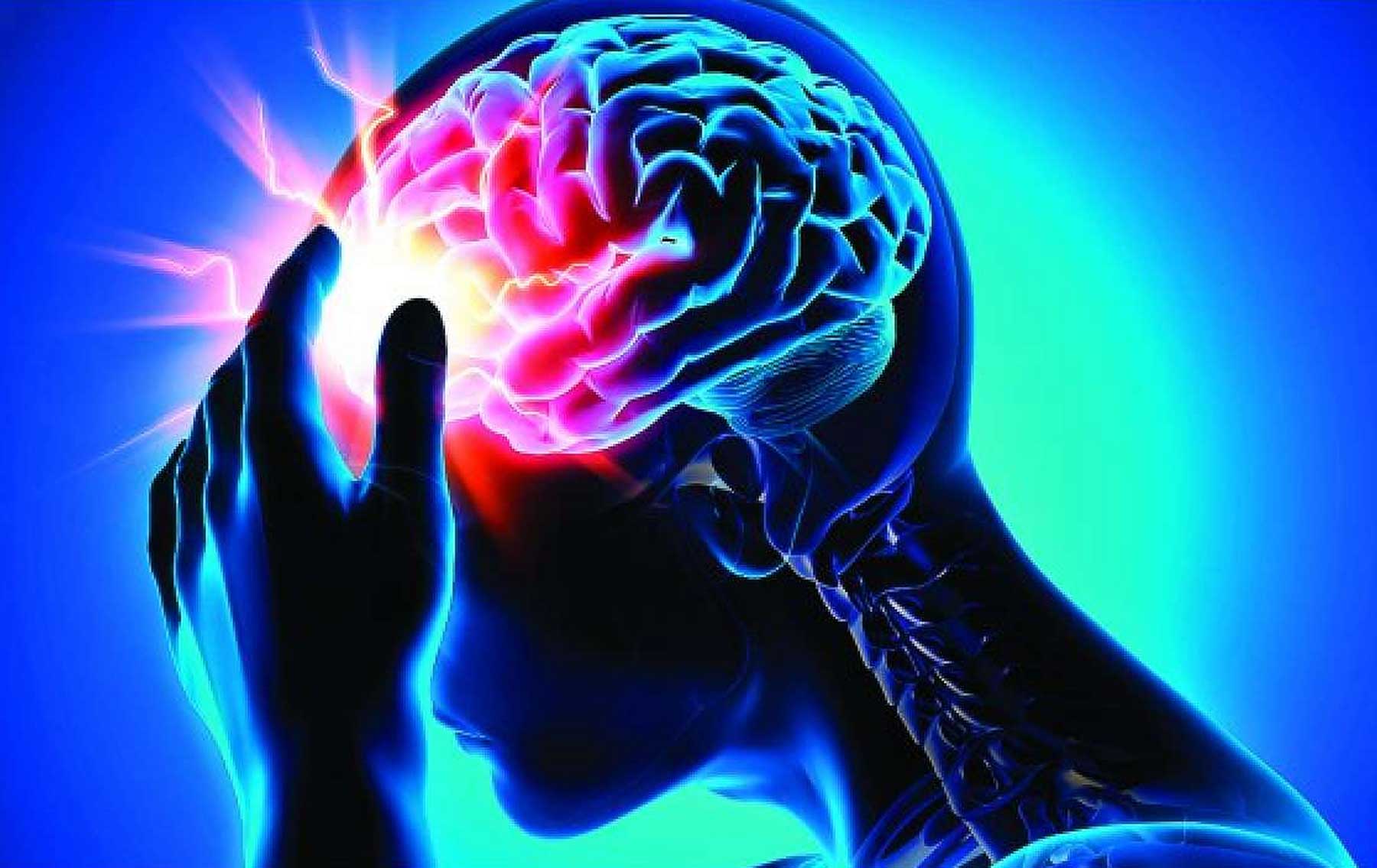 Stroke is an abrupt interruption of constant blood flow to the brain that causes loss of neurological function. The interruption of blood flow can be caused by a blockage, leading to the more common ischemic stroke, or by bleeding in the brain, leading to the more deadly hemorrhagic stroke. Ischemic stroke constitutes an estimated 87 percent of all stroke cases. Stroke often occurs with little or no warning, and the results can be devastating.

It is crucial that proper blood flow and oxygen be restored to the brain as soon as possible. Without oxygen and important nutrients, the affected brain cells are either damaged or die within a few minutes. Once brain cells die, they generally do not regenerate and devastating damage may occur, sometimes resulting in physical, cognitive and mental disabilities.

This is a warning sign of a possible future stroke and is treated as a neurological emergency. Common temporary symptoms include difficulty speaking or understanding others, loss or blurring of vision in one eye and loss of strength or numbness in an arm or leg. Usually these symptoms resolve in less than 10 to 20 minutes and almost always within one hour. Even if all the symptoms resolve, it is very important that anyone experiencing these symptoms call 911 and immediately be evaluated by a qualified physician.

Although they are more common in older adults, strokes can occur at any age. Understanding the factors that increase your risk of a stroke and recognizing the symptoms may help you prevent a stroke. Receiving early diagnosis and treatment may improve your chances for complete recovery.

Controllable or treatable risk factors for stroke include:

Ischemic stroke is treated by removing obstruction and restoring blood flow to the brain. The only U. S. Food and Drug Administration (FDA)-approved medication for ischemic stroke is tissue plasminogen activator (tPA), which must be administered within a three-hour window from the onset of symptoms to work best. Unfortunately, only 3- 5 percent of those who suffer a stroke reach the hospital in time to be considered for this treatment, and the actual use of tPA is considerably lower. This medication carries a risk for increased intracranial hemorrhage and is not used for hemorrhagic stroke.

Microcatheter-based surgical interventions for stroke may include the use of a small microcatheter, delivered through a larger guiding catheter inserted at the groin through a small incision. A micro guidewire is used to navigate the microcatheter to the site of obstruction in the brain. Thrombolytic medication, such as tPA, can then be administered directly to the occluding thrombus. This kind of treatment, which delivers thrombolytic medication intraarterially, is more specific than IV (intravenous) tPA and consequently may require significantly lesser dosages of medication. The time limit to implement this type of intervention is also significantly (double) longer than that for IV TPA. Generally, only Comprehensive Stroke Care Centers offer this type of treatment.

The Merci Retriever, approved in 2004 by the FDA, is a corkscrew- shaped device used to help remove blood clots from the arteries of stroke patients. A small incision is made in the patient’s groin, into which a small catheter is fed until it reaches the arteries in the neck. At the neck, a small catheter inside the larger catheter is guided through the arteries into the brain, until it reaches the brain clot. A straight wire inside the small catheter pokes out beyond the clot and automatically coils into a corkscrew shape. It is pulled back into the clot, the corkscrew spinning and grabbing the clot. A balloon inflates in the neck artery, cutting off blood flow, so the device can pull the clot out of the brain safely. The clot is removed through the catheter with a syringe.

Penumbra is also a microcatheter-based system device, which works by an aspiration principle. It was approved by the FDA in 2008.

Stentriever devices are the newest generation of embolectomy devices for stroke. They are still in an investigative phase but work by breaking up the occluding clot, combined with aspiration or withdrawal.

Hemorrhagic stroke usually requires surgery to relieve intracranial (within the skull) pressure caused by bleeding. Surgical treatment for hemorrhagic stroke caused by an aneurysm or defective blood vessel can prevent additional strokes. Surgery may be performed to seal off the defective blood vessel and redirect blood flow to other vessels that supply blood to the same region of the brain.

For a patient with a ruptured cerebral aneurysm, surgical elimination of the aneurysm is only the beginning. Intensive care recovery for the next 10-14 days is the rule, during which time a multitude of complications related to subarachnoid hemorrhage (SAH) can and do occur. At some time during that period (often immediately upon completion of surgery), cerebral angiography or a substitute study is done to document that the aneurysm has been eliminated. The first two to five days after SAH represent the greatest threat of brain swelling; at which time special measures (both medical and surgical) are used to diminish the effect of swelling on intracranial pressure. Near the end of this initial period, the risk period for delayed cerebral vasospasm begins and lasts the better part of the next 14 days. Intercurrent infections such as pneumonia are common, and hydrocephalus may develop.

Prior to surgery, the exact location of the subarachnoid hemorrhage or aneursym is identified through cerebral angiography images. An operation to “clip” the aneurysm is performed by doing a craniotomy (opening the skull surgically) and isolating the aneurysm from the normal bloodstream. In addition, a craniectomy, a surgical procedure in which part of the skull is removed and left off temporarily, may be done to help relieve increased intracranial pressure.

One or more tiny titanium clips with spring mechanisms are applied to the base of the aneurysm, allowing it to deflate. The size and shape of the clips is selected based on the size and location of the aneurysm. Clips are permanent, remain in place and generally provide a durable cure for the patient. Angiography is used to confirm exclusion of the aneurysm from the cerebral circulation and the preservation of normal flow of blood in the brain.

Neurointerventional procedures for cerebral aneurysm share the advantages of no incision made in the skull and an anesthesia time that is often dramatically shorter than for craniotomy and microsurgical clipping.

Balloon-assisted coiling uses a tiny balloon catheter to help hold the coil in place. Although this has been shown in several studies to increase risks, ongoing innovations in this relatively new technology has helped improve its efficacy. Combination stent and coiling utilizes a small flexible cylindrical mesh tube that provides a scaffold for the coiling. Intracranial stenting and other innovations are quite new, and endovascular technology is in a constant state of development. These adjuncts allow coiling to be considered for cerebral aneurysms that may not have an ideal shape for conventional coiling.

Recovery and rehabilitation are among the most important aspects of stroke treatment. As a rule, most strokes are associated with some recovery, the extent of which is variable. In some cases, undamaged areas of the brain may be able to perform functions that were lost when the stroke occurred. Rehabilitation includes physical therapy, speech therapy and occupational therapy. This type of recovery is measured in months to years.