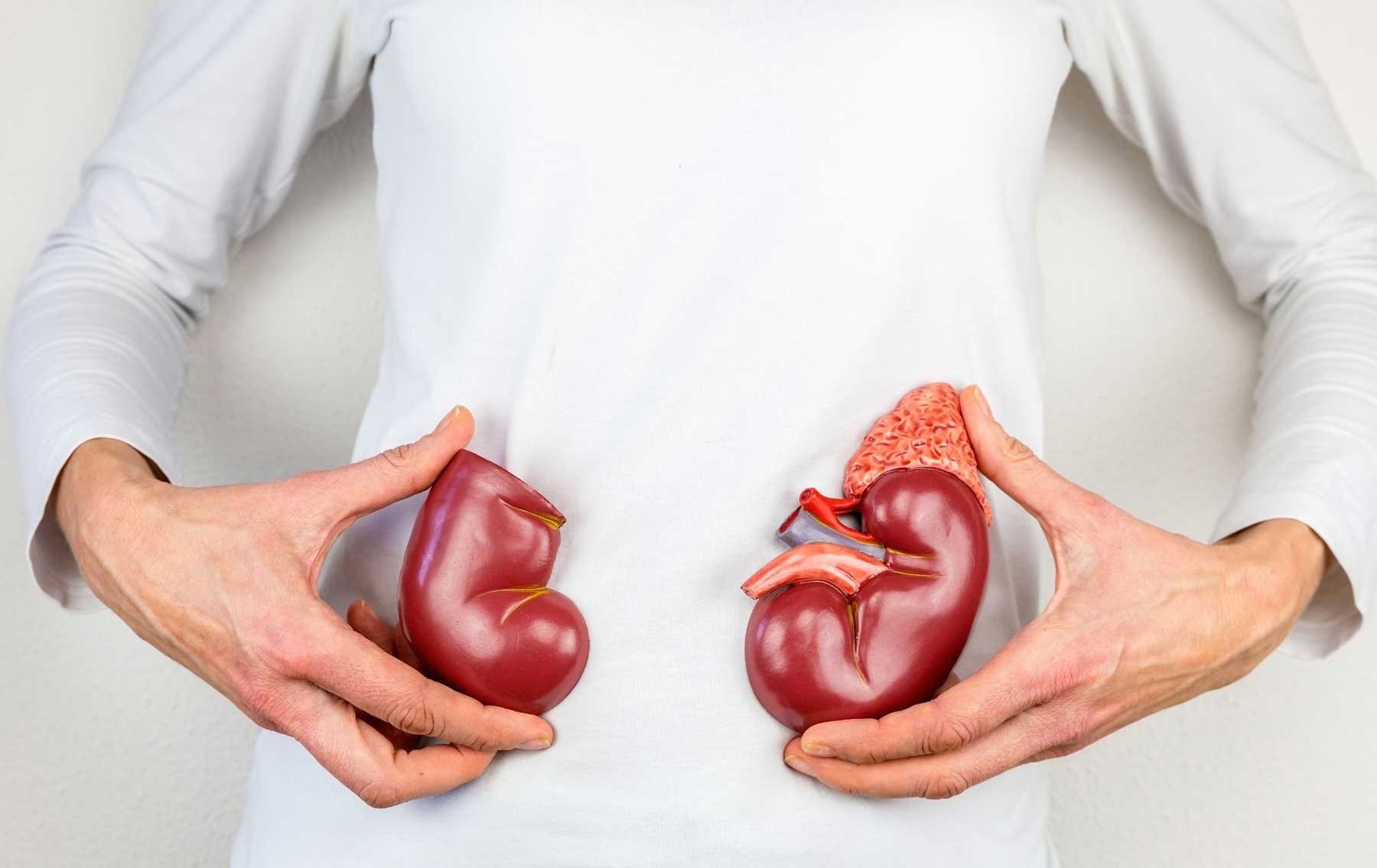 Cancer is caused by malignant (cancerous) cells that grow and multiply without control. When cancer begins in the tissues of a kidney, it is called kidney cancer (or renal cancer).

The kidneys are two large, bean-shaped organs.  One is located to the left of the backbone; the other is to the right. They have many important roles, including filtering blood to create urine, maintaining the balance of water and vital salts needed by the body, and helping control blood pressure. 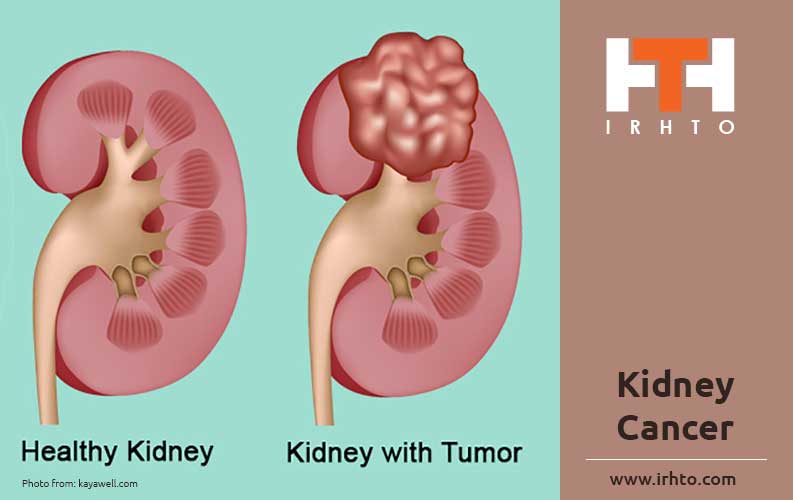 The most common treatment for kidney cancer is a surgical procedure called a nephrectomy. (The remaining kidney is generally able to perform the work of both kidneys.) The types of nephrectomies include:

Another type of surgery is called ablation, which uses radiofrequency waves or freezing with cryoprobes to destroy tumors. This is an outpatient surgery, usually done with local anesthesia and light sedation; it offers the same benefits as partial nephrectomy.