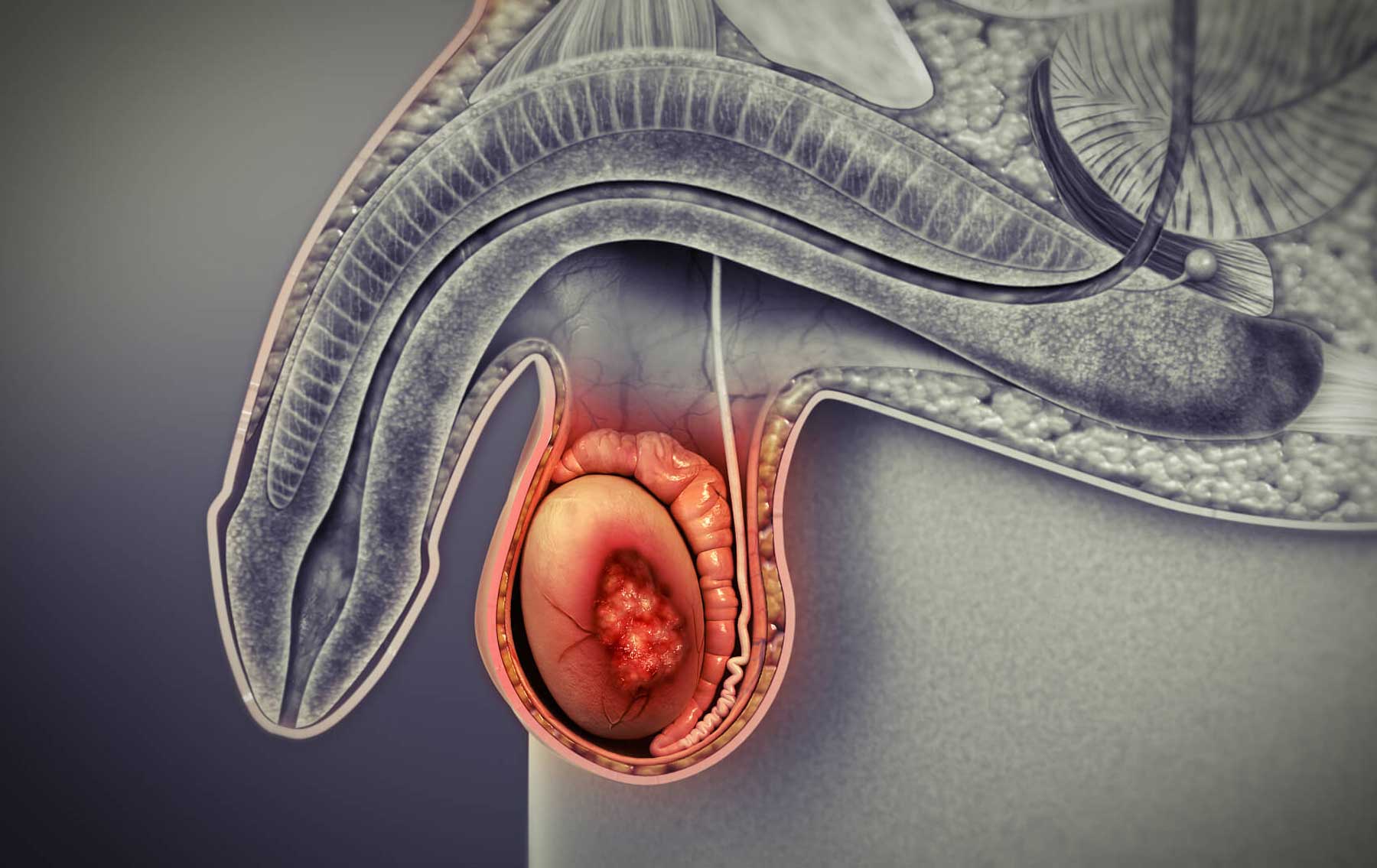 Testicular cancer is the uncontrolled growth of abnormal cells in one or both testicles (testes). The testicles are the male sex glands. They are located in the scrotum, behind the penis. They produce testosterone and other male hormones. The testicles also produce and store sperm, the male cells needed for reproduction.

Sometimes, testicular cancer is found when a man is being evaluated for infertility. 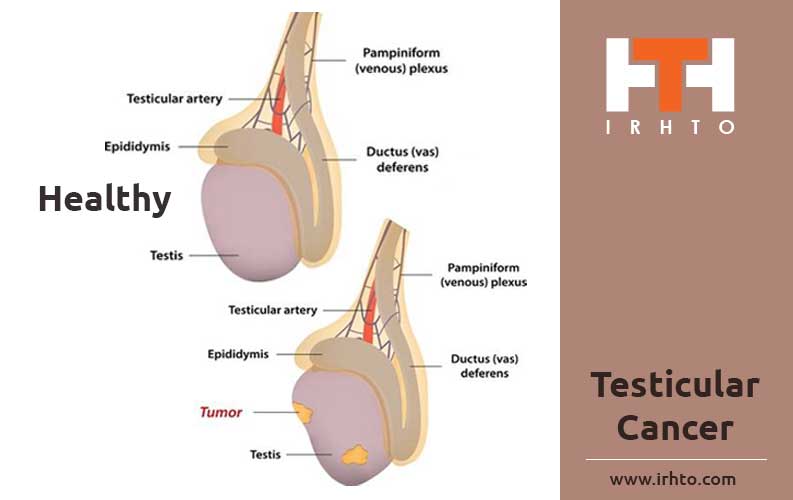 The treatment for all types and stages of testicular cancer is to remove the testicle. During this procedure, the surgeon removes the testicle through an incision in the groin. Both before the surgery and a few weeks afterward, blood tests will be done to measure levels of tumor markers. Some men will need additional surgery to see whether the cancer has spread to lymph nodes in the abdomen or pelvis.

After surgery, the treatment of testicular cancer depends on the cancer’s stage. Some men will need only regular monitoring. This is called active surveillance. It’s mandatory that the patient return on a very regular basis if this approach is used.

However, most men will need additional treatment, such as radiation or chemotherapy. Radiation can be directed at the lymph nodes to destroy any bits of cancer that can’t be seen. Radiation therapy is often used in the treatment of seminomas.

Chemotherapy is used when cancer has spread beyond the testicle. It can also help keep the cancer from coming back. Typically, seminomas don’t require chemotherapy. But it may be used in special circumstances.

After treatment, regular follow-up exams are critical to make certain that the cancer is gone. For the first two years, a man is examined every one to two months. Blood tests, x-rays and CT scans are also done. After that, physical exams and blood tests are done a little less often, with x-rays happening only once or twice a year.

Review your treatment options with an expert in the treatment of testicular cancer. Make sure you understand all of the choices before making a treatment decision.